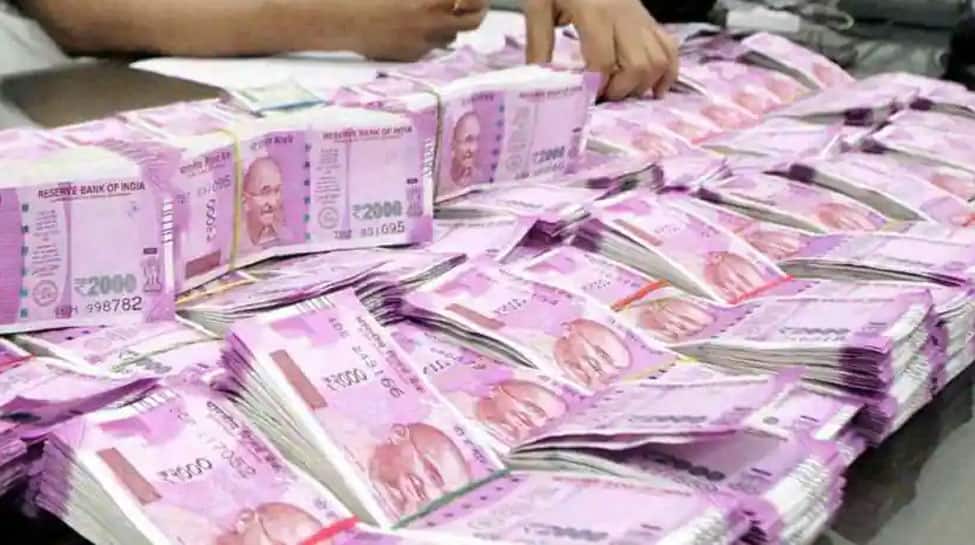 Mumbai: The Maharashtra government has approved a six per cent hike in dearness allowance for the employees of the Maharashtra State Road Transport Corporation (MSRTC), a top official said on Wednesday.

Shekhar Channe, vice chairman and managing director of MSRTC, told PTI that the government has given the nod for increasing DA to 34 per cent from the existing 28 per cent. The hike will put a financial burden of Rs 15 crore per month on the state-owned public transport body.

Shrirang Barge, a union leader, said they were happy with the decision though it was pending for four months. “MSRTC employees should also get dearness allowance arrears as in the past the state government has not paid it,” Barge said. The corporation has a workforce of more than 80,000 employees. Last year, MSRTC employees had gone on a strike for more than five months for various demands including merger of the corporation with the state government.

MSRTC is one of the biggest state-owned public transport undertakings in the country with a fleet of over 16,000 buses.

Rashika Adavani - 3 December 2022 0
Jacob deGrom’s time as a Met is now over. The Texas Rangers announced Friday night that they have signed deGrom to a five-year $185...