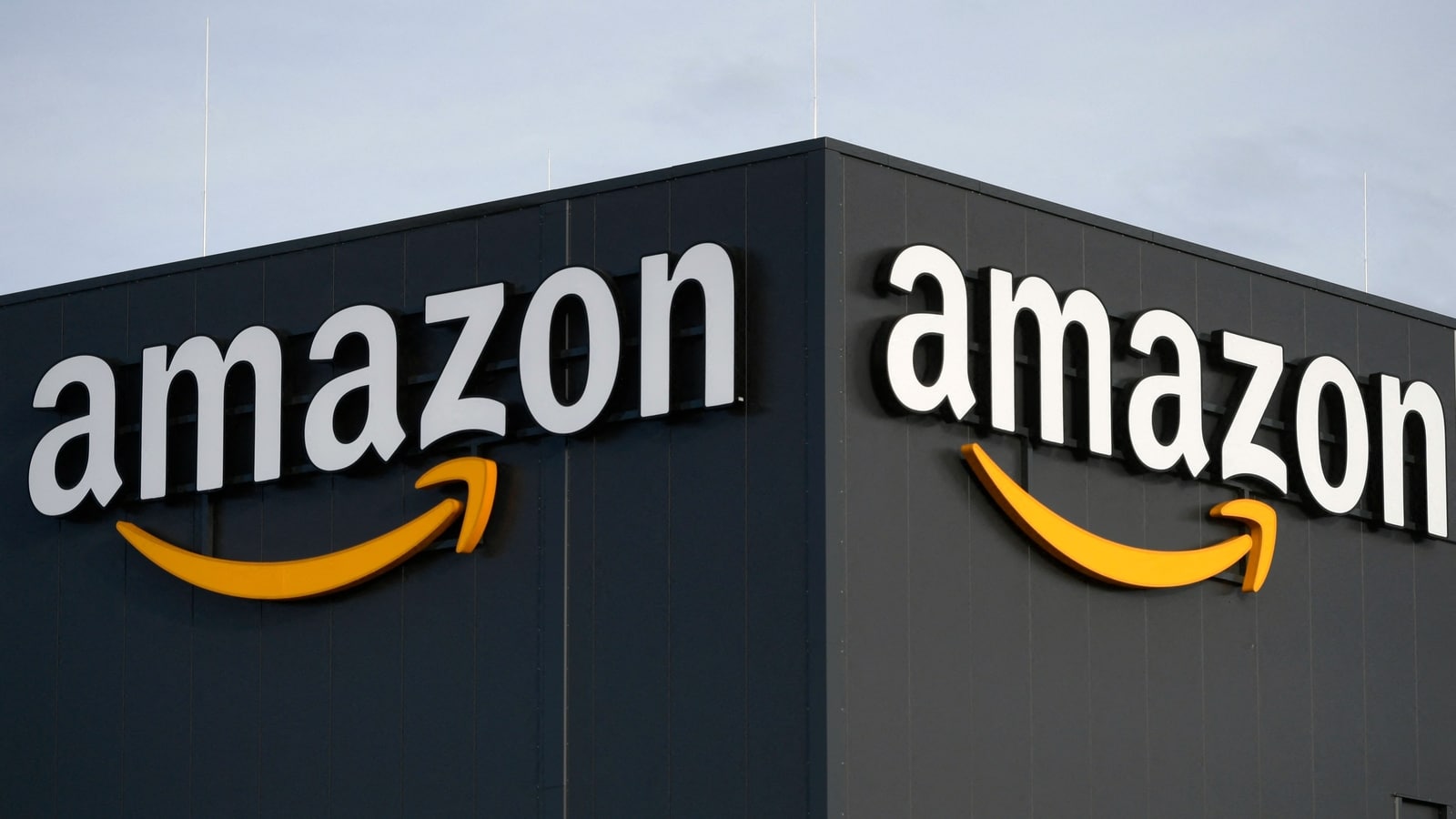 Amazon has begun mass layoffs in its corporate ranks, becoming the latest tech company to trim its workforce amid rising fears about the wider economic environment. On Tuesday, the company notified regional authorities in California that it would lay off about 260 workers at various facilities that employ data scientists, software engineers and other corporate workers. Those job cuts would be effective beginning on Jan. 17.

Amazon would not specify how many more layoffs may be in the works beyond the ones confirmed through California’s Worker Adjustment and Retraining Notification Act, also known as WARN, which requires companies to provide 60 days’ notice if they have 75 or more full-time or part-time workers. Amazon employs more than 1.5 million workers globally, primarily made up of hourly workers.

The online retail giant, like other tech and social media giants, saw sizable profits during the COVID-19 pandemic, as homebound shoppers purchased more items online. But revenue growth slowed as the worst of the pandemic eased and consumers relied less on e-commerce.

Also Read | Amazon’s Jeff Bezos to give away most of his $124 billion fortune: Report

The Seattle-based company reported two consecutive losses this year, driven mainly by write-downs of the value of its stock investment in electric vehicle start-up Rivian Automotive. The company returned to profitability during the third quarter, but investors were gloomy about its weaker-than-expected revenue and lackluster projections for the current quarter, which is typically good for retailers due to the holiday shopping season.

In an effort to cut back on costs, Amazon has already been axing some of its projects — including subsidiary fabric.com, Amazon Care, and the cooler-size home delivery robot Scout. Its also been scaling back its physical footprint by delaying — or canceling — plans to occupy some new warehouses across the country. And Amazon Chief Financial Officer Brian Olsavsky has said the company was preparing for what could be a slower growth period and would be careful about hiring in the near future.

Mass layoffs are rare at Amazon, but the company has had rounds of job cuts in 2018 and in 2001 during the dot-com crash. On the warehouse side, the e-commerce giant typically trims its workforce through attrition.

Faced with high costs, the company announced earlier this month it would pause hiring among its corporate workforce, adding to the freeze it put a few weeks earlier on its retail division. But the layoffs weren’t far off. Employees who work in different units, including voice assistant Alexa and cloud gaming platform Amazon Luna, said they were let go on Tuesday, according to LinkedIn posts. Some of them were based in Seattle, where the company has its headquarters.

“As part of our annual operating planning review process, we always look at each of our businesses and what we believe we should change,” Amazon spokesperson Kelly Nantel said in a statement. “As we’ve gone through this, given the current macro-economic environment (as well as several years of rapid hiring), some teams are making adjustments, which in some cases means certain roles are no longer necessary.”

In a note to the devices & services team that Amazon shared on its website, the team’s senior vice president David Limp said the company was consolidating some teams and programs. He said those laid off in the process were notified on Tuesday and the company will work with them to “provide support,” including assistance in finding new roles. If an employee cannot find a new role within the company, Limp said Amazon will provide a severance payment, external job placement support and what he called transitional benefits.

The retail behemoth follows other tech giants that have cut jobs in the past few weeks — a reversal from earlier this year, when tech workers were in high demand. Facebook parent Meta said last week it would lay off 11,000 people, about 13% of its workforce. And Elon Musk, the new Twitter CEO, slashed the company’s workforce in half this month.

Going forward, Wedbush Securities analyst Daniel Ives said he believes Amazon will likely sustain its workforce and investments in profitable areas such as the cloud computing unit AWS, while trimming costs in non-strategic areas like Alexa and other moonshot projects.

“The clock has struck midnight in terms of hyper-growth for Big Tech,” Ives said. “These companies hired at such an eye popping rate, it was not sustainable. Now there’s some painful steps ahead.”