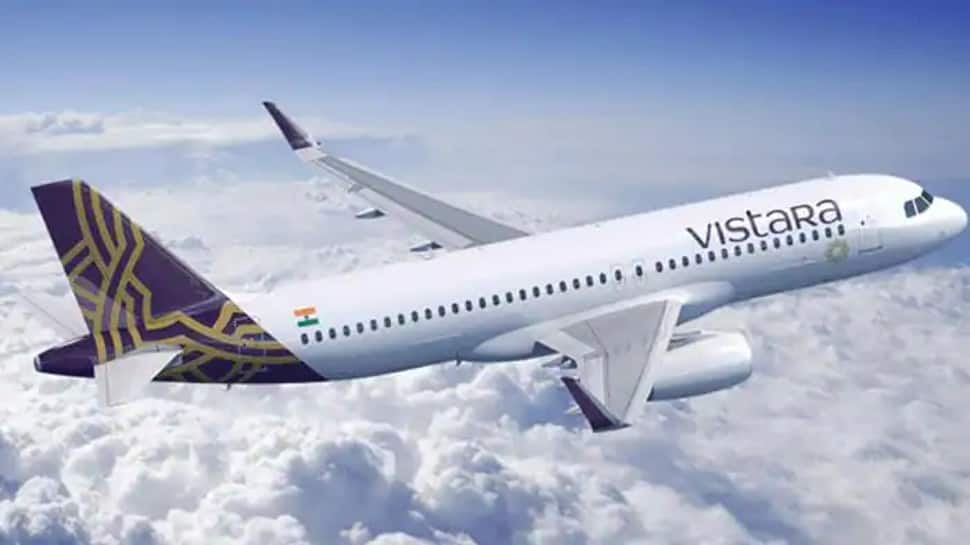 Black Friday Sale 2022: One of India’s full-service carriers, Vistara, has now announced an exclusive Black Friday Sale for its global network. These new specials are available on all three cabin levels of travel—Economy, Premium Economy, and Business Class—for all 12 of the worldwide locations that Vistara serves. These deals allow customers to cross places off their travel wish lists for the upcoming year, including locations in Europe, the Middle East, and Southeast Asia.

Bookings under the sale are open for a period of six days, starting at 0001 hours on Friday, 25 November 2022, and ending at 2359 hours on Wednesday, 30 November 2022, for travel dates between 01 February 2023 and 25 March 2023. The offers for the bookings under the sale are now open on all channels, including Vistara’s website, mobile apps, and through travel agents.

In the announcement, Vistara said, “Direct channel discounts, corporate discounts/soft benefits will not apply to these promotional fares, and vouchers cannot be used for these bookings. The seats on sale are limited and available on a first-come, first-served basis.”

Meanwhile, Vistara has been working on expanding its domestic and international flight network. The Tata-owned airline announced daily direct flights between Mumbai and Muscat (The capital of Oman). Beginning on December 12, 2022, Vistara will provide daily flights between the two cities utilising its A320neo aircraft. Along with business and economy class options, the premium economy class has been added to the route to improve traveller experience.

With the exception of Tuesday and Thursday, Vistara now operates flights from Delhi to Paris and Frankfurt to Delhi every day but Wednesday. The three-class cabin of Vistara’s third Boeing 787-9 Dreamliner has 226 seats in Economy Class, 36 seats in Premium Economy, and 30 seats in Business Class.