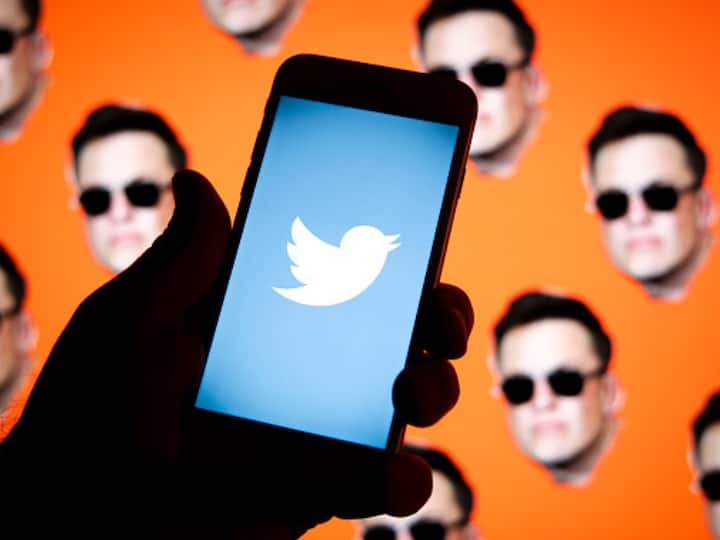 New Delhi: Twitter chief Elon Musk on Thursday announced that the microblogging site will offer a general amnesty to suspended accounts from next week after 72.4 per cent of users who participated in the Twitter poll voted in favour of it.

Elon Musk held a poll on Twitter asking users whether the platform should offer a general amnesty to suspended accounts, as done for reinstating former US president Donald Trump’s account last week.

“Should Twitter offer a general amnesty to suspended accounts, provided that they have not broken the law or engaged in egregious spam?” he asked. Among the 3,162,112 responses, 72.4 per cent voted in favour and 27.6 per cent disagreed.

Musk initiated a new poll asking users whether the platform should offer a general amnesty to suspended accounts as he faced criticism that his criteria for content moderation are subject to personal whim with reinstatements decided for certain accounts and not others.

ALSO READ: ‘I’m Having A Great Time’, Elon Musk Says As Hate Speech On Twitter Goes Down By One-Third

Last week, former United States President Donald Trump’s Twitter account “reappeared” on the microblogging site after Musk conducted a poll wherein votes in favour of revoking the ban won by a margin of 4 per cent.

The suspension which lasted 22 months came following the violence at the US Capitol Hill on January 6 last year wherein the former president was accused of incitement pushing out unproven claims of election fraud.

“Reinstate former President Trump,” the billionaire Twitter owner posted, with a chance to vote either yes or no. “Trump poll getting ~1M votes/hour,” he wrote in a subsequent tweet.

Slightly over 15 million Twitter users voted in the poll with 51.8 per cent voting in favor of reinstatement.

“I don’t see any reason for it,” the former president said via video when asked whether he planned to return to Twitter by a panel at the Republican Jewish Coalition’s annual leadership meeting, as quoted by Reuters.

Last week, Musk started to reinstate accounts that were previously subject to indefinite bans for breaking the platform’s rules. Author Jordan Peterson and comedian Kathy Griffin are among the first ones whose accounts were back.

“New Twitter policy is freedom of speech, but not freedom of reach. Negative/hate tweets will be max deboosted and demonetized, so no ads or other revenue to Twitter. You won’t find the tweet unless you specifically seek it out, which is no different from rest of Internet,” Musk tweeted.

However, concerns still remain over Twitter polls as they can potentially be targeted by fake accounts and bots.

The future of content moderation on the platform remains a concern after a failed launch of Twitter Blue that witnessed fake accounts with blue verification marks causing confusion among Twitter users.