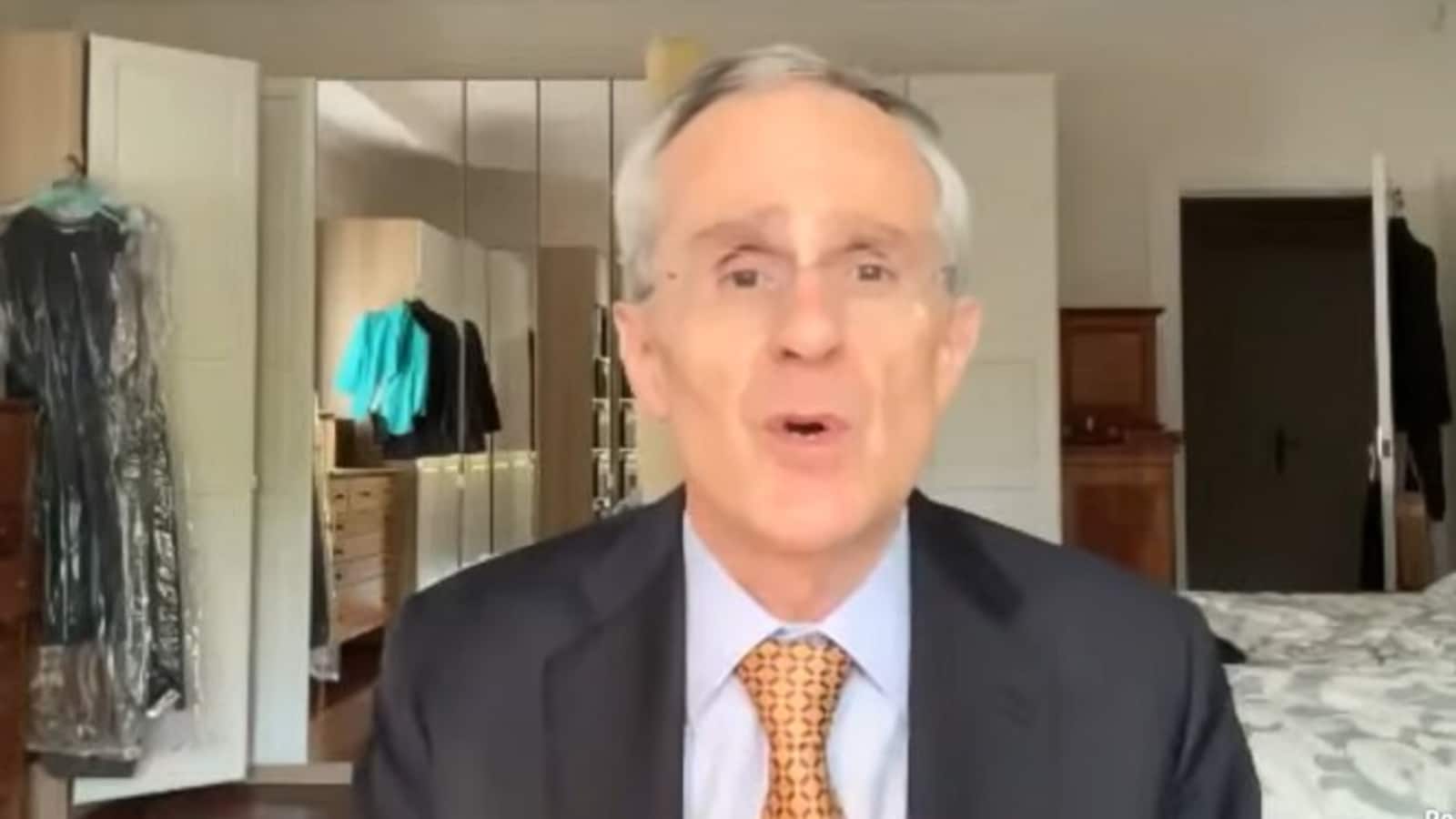 The market failure due to an imbalance in bargaining power between Big Tech firms, like Google and Facebook, and publishing companies had a damaging effect on journalism and, therefore, on society, Australian economist and former antitrust stalwart Rodney Sims said on Friday. Delivery a keynote speech at DNPA Dialogues, Sims, who piloted the Australian government’s mission to resolve revenue-sharing disputes between tech giants and the country’s news media, said the News Media Bargaining Code has benefited large, medium and small media players as against the critics suggest.

The News Media Bargaining Code governs commercial relationships between Australian news businesses and ‘designated’ digital platforms that benefit from a significant bargaining power imbalance. Following the introduction of the code, Google and Meta have reached voluntary commercial agreements with a significant number of news media organisations.

“Google and Facebook have massive market power. They were using the content of media businesses without paying for it. The media businesses tried to get payment but got nowhere,” Sims said.

“What we found was that Facebook and Google desperately needed news media content on their platform but they did not want the content of any one media entity. But, on the other hand, each media entity needed to be Google and Facebook for their survival. That led, in our view, to an imbalance in bargaining power. We described it as a market failure,” he added.

“Obviously as economists, we can understand a lot of market failures in our economies. But this one really mattered because this market failure was having a damaging effect on media and journalism and, therefore, on society because we are very clear that journalism is fundamental to a well-functioning society.”

In October, the Competition Commission of India (CCI) clubbed complaints made by several news organisations alleging abuse of its dominant position by Google to dictate terms and conditions which unilaterally favour the tech giant and result in unfair compensation for content generated by the members. News Broadcasters & Digital Association argued that the revenue shared by Google with its members does not adequately and fairly compensate the members for the content generated by them on the platform.

“So my advice to India is – copy the News Media Bargaining Code. You can also look at the Canada legislation if you want to see another variation of it. So you have got models there that could be adopted quite quickly rather than having to rethink the whole thing again,” Sims said.

The DNPA Dialogues provides a forum for Indian Publishers to learn and understand firsthand from the experience of publishers in other countries and how the Government and legislatures intervened to support the news industry. Thought leaders and knowledge seekers from wide spectrum of professions, communities, institutions and industries participated in the dialogue.