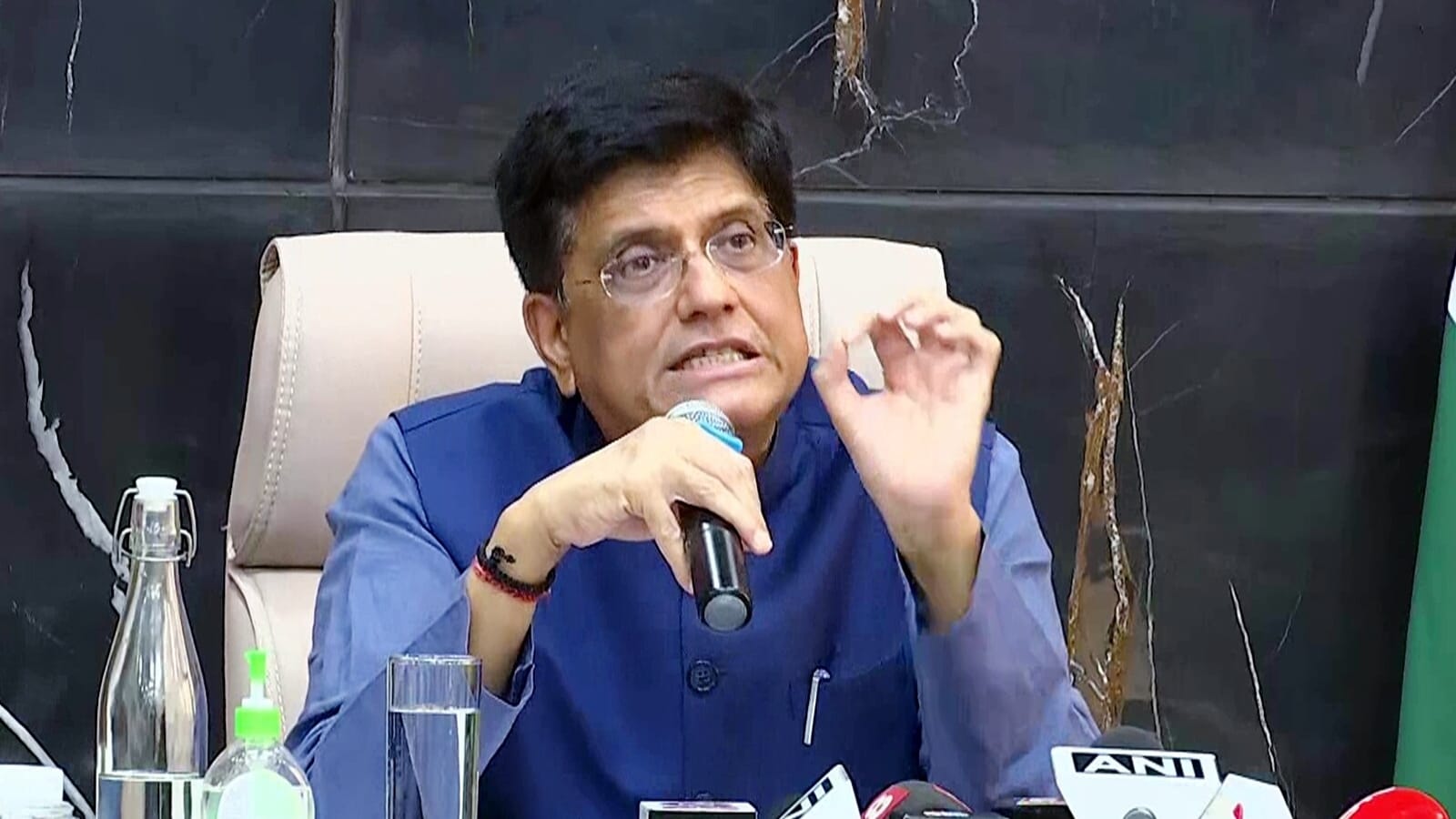 India and the Gulf Cooperation Council (GCC) have agreed to pursue a free trade agreement (FTA) between the two regions and resume the negotiations, Commerce and Industry Minister Piyush Goyal said on Thursday. GCC is a union of six countries in the Gulf region — Saudi Arabia, the UAE, Qatar, Kuwait, Oman and Bahrain. The council is the largest trading bloc of India.

“We have agreed to pursue the free trade agreement between GCC and India and resume the negotiations and conclude the same at the earliest,” Goyal told reporters here in a joint press conference with GCC Secretary General Nayef Falah M Al-Hajraf here.

Earlier in 2006 and 2008, both sides had negotiated a trade pact, which stopped because of some reasons.

When asked about the next round of talks to resume the negotiations, Goyal said teams of both sides would decide that.