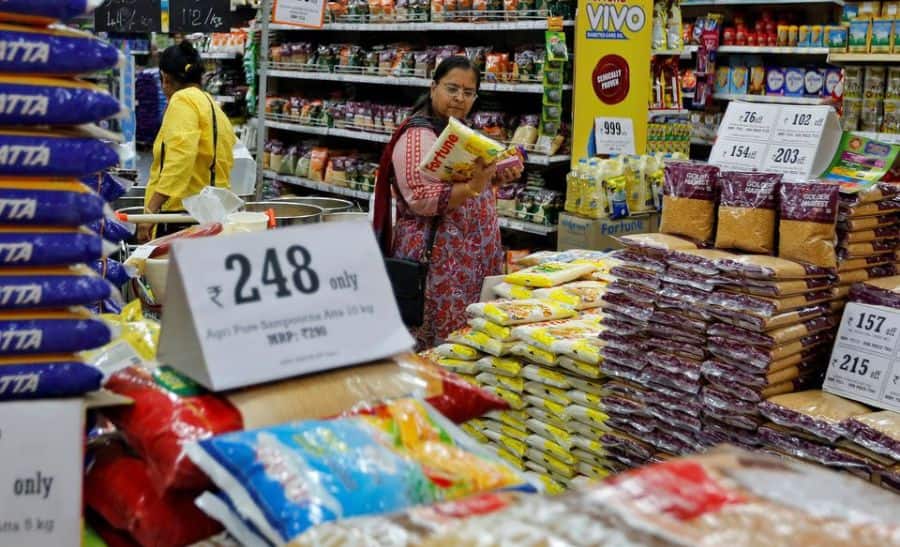 New Delhi: India’s inflation is likely to ease in the coming months, partly due to fall in commodity prices, India’s finance ministry said in a monthly economic report. India’s annual retail inflation has remained above the central bank’s tolerance limit of 2% to 6% since January, even as it eased to 6.77% in October helped by slower rise in food prices and base effect.

“Easing international commodity prices and new Kharif arrival are also set to dampen inflationary pressures in the coming months,” the report said. “Kharif” refers to the crop season harvested in October and November.

The Reserve Bank of India expects inflation to return to its tolerance level of under 6% in the fourth quarter of the financial year that started April 1, 2022. The finance ministry has also said that a global slowdown may dampen the country’s exports businesses outlook.

According to official trade data released earlier this month, India’s merchandise trade deficit widened to $26.91 billion in October from $25.71 billion in the previous month. The economic report also stated that monetary tightening had weakened growth prospects globally, but India was well-placed to grow at a moderately brisk rate in the coming years. The lifting of COVID-19 restrictions, and growth in retail sales was likely to aid hiring by firms in the coming quarters, the report said.