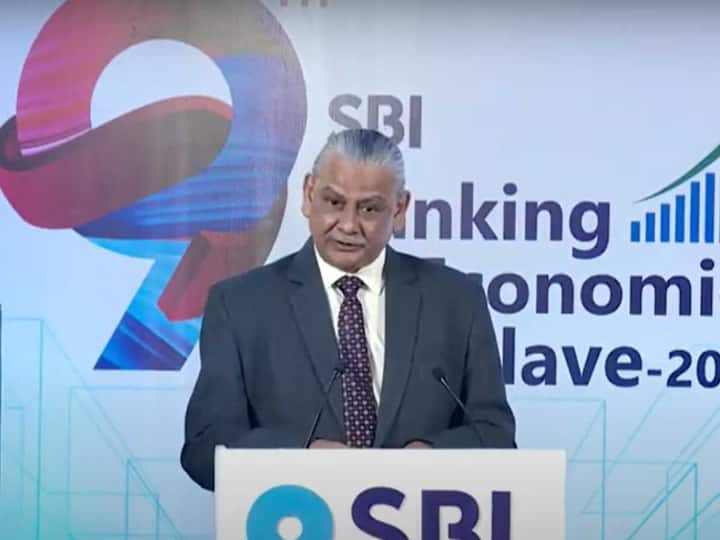 Speaking at the annual SBI conclave, RBI Deputy Governor said, “On the basis of one month ago and three month ago data, I will have to assess what is inflation and growth going to be one year down the line.”

“Monetary policy has to be forward-looking, and that is because when the policy rate is changed, it takes quite a while before it reaches lending rates and aggregate demand in the economy. Hence, we can only target future inflation, not yesterday’s,” he further said.

He said that shocks like the war in Ukraine and the jump in oil and food prices are some issues that the monetary policy has to contend with after the release of the dated official data.

The deputy governor oversees the important monetary policy function at RBI. Patra said that next week, the deliberations would be starting for the next policy review to be announced in the first week of December and will have to depend on inflation data for October and growth data for July-September coming out on November 30.

Patra said, “Another complexity to this whole tightrope walking is that the whole data on this data from NSSO (National Sample Survey Office) from 3 months ago are subject to revision. And sometimes the change is drastic.”

“If NSSO has the right to revise figures, if companies can change earnings numbers, I should also be able to change the interest rate of September,” he added.

RBI Deputy Governor also said that lately, the central bank has also been deploying artificial intelligence and machine learning-based sentiment analysis tools, which have come up with interesting findings.

Talking about the latest scenario Patra said, “Globally, a widespread fear is that the forceful monetary policy tightening will precipitate a hard landing, i.e., a recession, or several of them. Geopolitical strife with no end in sight, centrifugal forces threatening to tear apart the unifying influence of global integration, and financial fragmentation are the new forces that seem to be chiseling the evolving global economic outlook.”