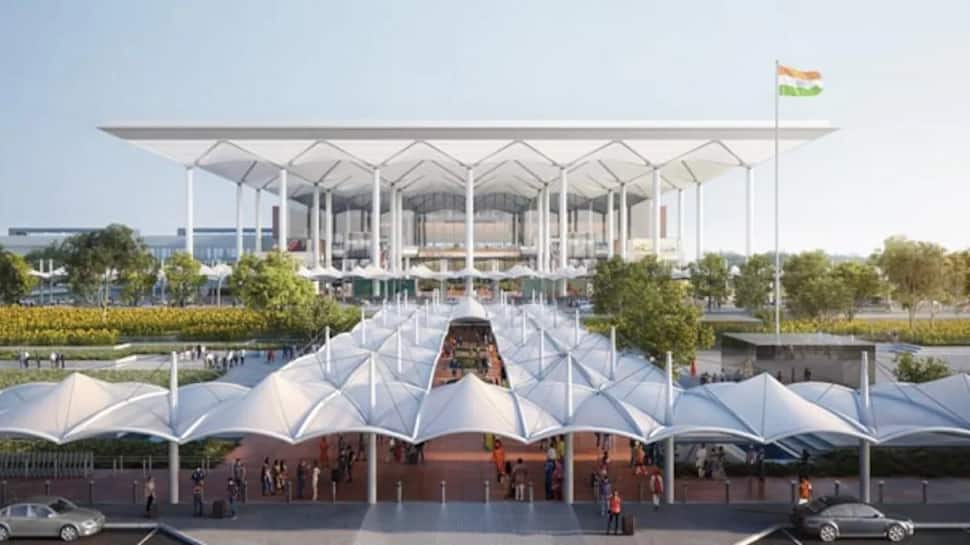 “The Noida International Airport will be an airport the region can be proud of bringing the world to the western UP and bringing western UP to the world stimulating development, infrastructure development, economic growth and creating jobs for the region. Our logo reflects these ambitions,” said Schnellmann.

Schnellmann said that the airport would combine Indian warmth in hospitality with Swiss quality and efficiency. “The airport will make the best use of the digital technologies available to us today allowing you as a passenger to determine how and when you would like to experience our airport,” he said.

“We are on schedule to deliver Noida International Airport as per our terms with the Uttar Pradesh government by end of 2024. When the airport opens Delhi and the national capital region will have a second international airport,” said Schnellmann.

Planned at a strategic location, the airport will help decongest the Indira Gandhi International Airport and cater to the people of Delhi, Noida, Ghaziabad, Aligarh, Agra, Faridabad and neighbouring areas.

Noida International Airport is strategically located, which is at a road distance of about 72 km from IGI Airport, 40 km from Noida, Faridabad and Ghaziabad respectively, 28 km from Greater Noida, 65 km from Gurugram and 130 km from Agra.

The airport will also be linked to the planned Delhi-Varanasi High-Speed Rail, enabling the journey between Delhi and the airport in only 21 minutes. The airport will develop a Ground Transportation Centre that will feature a multimodal transit hub, housing metro and high-speed rail stations, taxi, bus services and private parking. This will enable seamless connectivity of the airport with the road, rail, and metro.