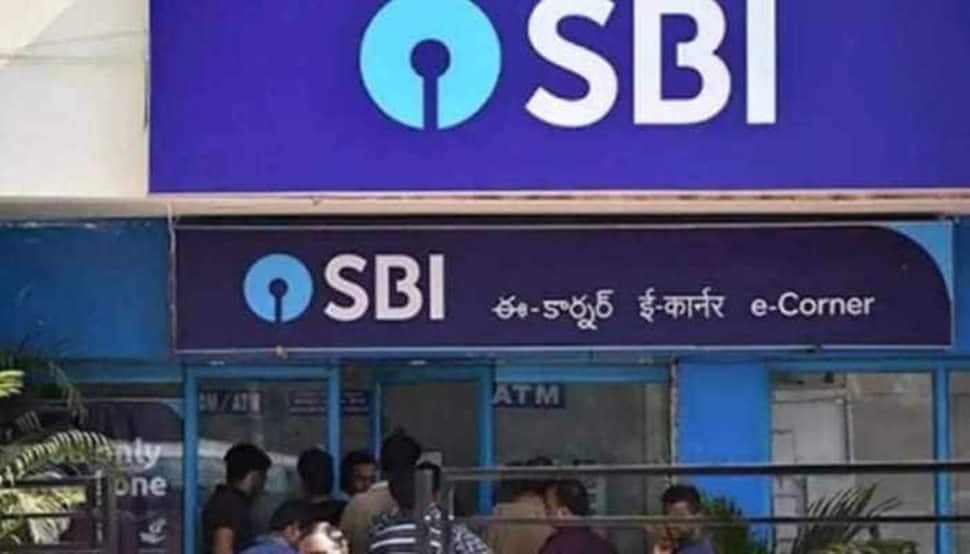 MUMBAI: State Bank of India has signed a 150 million euro (Rs 1,240 crore) loan agreement with the German development bank KfW for funding solar projects. The long-term loan, under the Indo-German solar partnership, will facilitate new and upcoming capacities in the solar sector and further contribute to the country’s goals announced during the COP26, the bank said in a statement on Wednesday.

The successful closure of the phase-1 under the solar partnership- promotion of solar/PV between SBI and KfW, paves the way for the current phase-2 in our partnership with this German lender, Ashwini Tewari, a managing director at SBI said. With this facility, he added, the bank has taken another step towards sustainable financing arrangements for meeting the nation’s renewable capacity goals and upholding environmental and social standards.

In 2015, New Delhi and Berlin had signed a memorandum of understanding to foster solar energy through technical as well as financial cooperation.

Through this agreement, Germany had expressed its willingness to provide the concessional loans to India in the range of 1 billion euros through KfW.