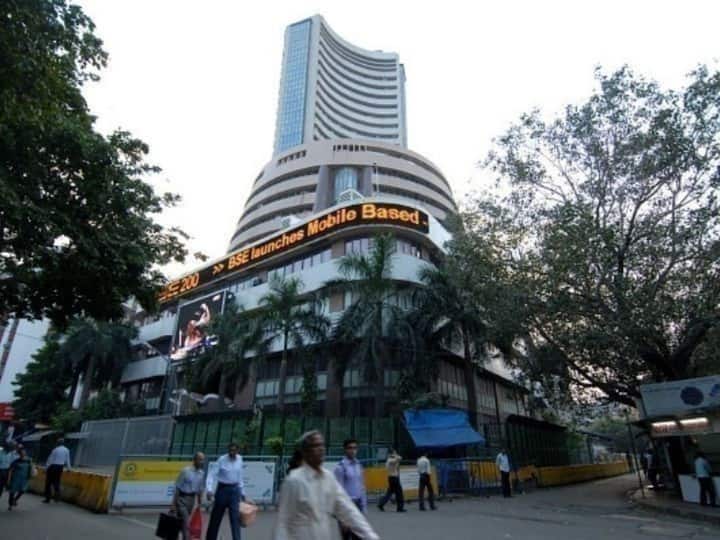 Sensex and Nifty, the two key equity benchmarks, on Friday surged by nearly 2 per cent, propelled by heavy buying in IT, metal, and financial stocks amid a rally in global markets after lower-than-expected US inflation data. A strong rupee against the US dollar and unabated foreign capital inflows further bolstered sentiment, according to traders. Easing US inflation raised investor hopes that the US Federal Reserve might slow down the pace of interest rate hikes.

On the 30-share Sensex platform, HDFC emerged as the lead gainer, rising by 5.84 per cent, followed by HDFC Bank, Infosys, Tech Mahindra, HCL Tech, TCS, Wipro, Tata Steel, and Reliance Industries. On the flip side, M&M, SBI, Kotak Bank, Dr Reddy’s, ICICI Bank, and NTPC were among the losers.

In the broader market, the BSE Smallcap gauge gained 0.15 per cent and the Midcap index rose 0.33 per cent.

In Asian markets, Hong Kong’s Hang Seng gained 7.70 per cent while the Nikkei in Tokyo surged 2.98 per cent. In Seoul, the Kospi rose 3.37 per cent. The Shanghai Composite index 1.69 rallied per cent. Equity exchanges in Europe were also trading in the green in the afternoon session. Stock exchanges in the US ended with significant gains on Thursday.

Foreign institutional investors (FIIs) remained net buyers in the Indian capital market on Thursday, as they bought shares worth Rs 36.06 crore, as per exchange data.

Meanwhile, the rupee appreciated by 62 paise to close at 80.78 (provisional) against the US dollar on Friday, as moderating US CPI data coupled with a fall in the dollar index boosted investor sentiments.

At the interbank foreign exchange market, the local unit opened at 80.76 and touched an intra-day high of 80.58 and a low of 80.99 against the greenback. The local unit finally settled at 80.78, registering a rise of 62 paise over its previous close of 81.40.