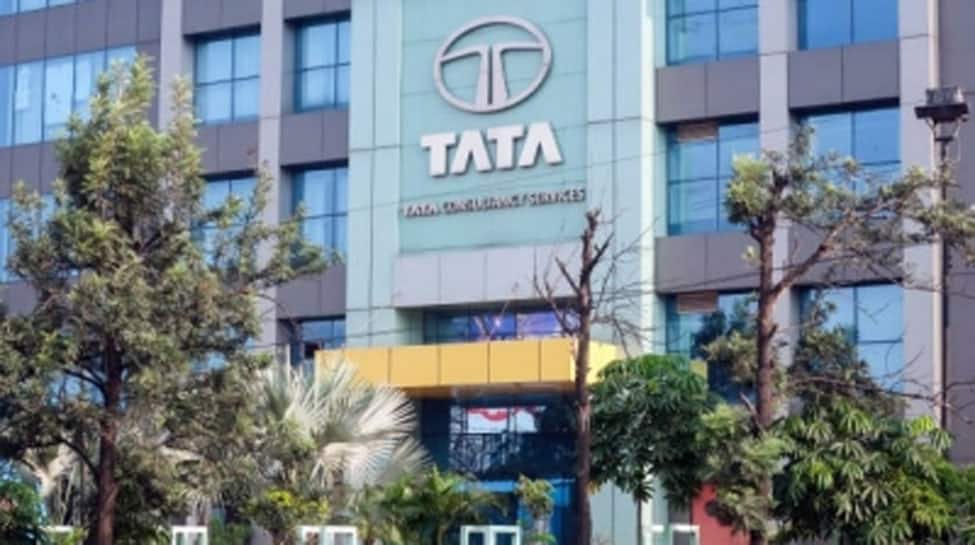 New Delhi: Amid the layoff season, tech major TCS on Thursday announced plans to create 1,200 new jobs in the US by the end of 2024.

The Indian company will create these jobs in the state of Illinois, along with accelerating its STEM outreach efforts in local schools to cover 25 per cent more students and teachers.

“I am thrilled that TCS will be expanding their footprint in the Land of Lincoln – with over a thousand jobs being added over the next two years,” said Illinois Governor J.B. Pritzker.

“With their STEM Education Initiatives, the next generation of Illinoisans will be prepared for the innovative jobs of the future – jobs that will transform our state into the premier tech hub in the nation,” he added.

More than 3,000 Illinoisans currently work for TCS – including 1,100 who were hired within the last five years.

Naperville is home to one of the 30 TCS facilities in the US where TCS employees help digitally transform and grow businesses that are cornerstones of the Illinois economy, such as United Airlines and Walgreens Boots Alliance.

Suresh Muthuswami, Chairman of North America, TCS, said that the expansion in Illinois is driven by companies “that use these obstacles as an opportunity to transform themselves and capture growth. They are investing to overcome today’s challenges and become more resilient for tomorrow”.

“TCS is attracting the brightest talent in cloud computing, AI, cybersecurity and other technologies to help them become future-ready enterprises,” he added.

TCS has been present in the US for more than 50 years.

Nearly half of the Fortune 500 companies partner with TCS to digitally transform and grow their businesses.

The company has hired 512 graduates of Illinois colleges and universities over the past five years, and it is the second largest recruiter of IT services talent in the country.