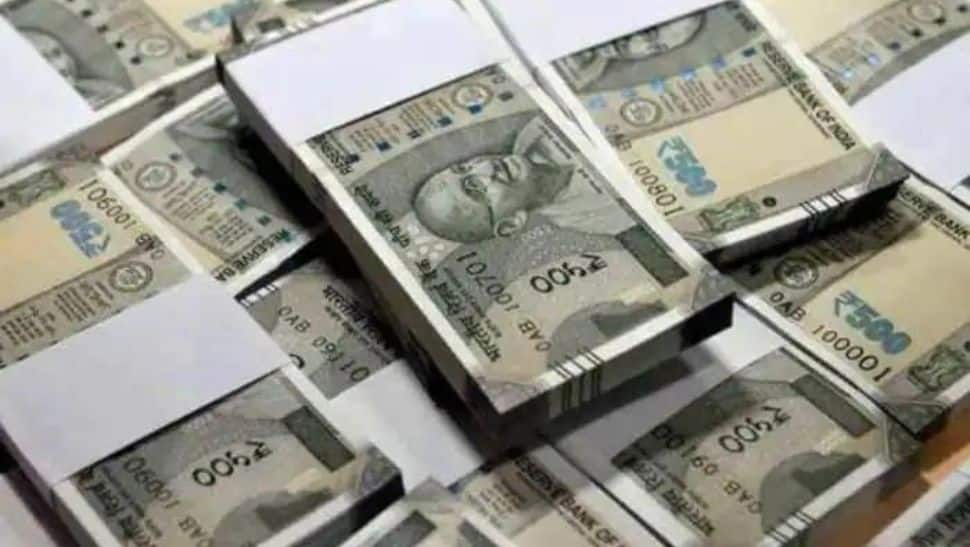 New Delhi: Interest rates on fixed deposits under 2 crore rupees have been revised by the private sector lender South Indian Bank. The new rates go into effect on November 9, 2022, according to the bank’s official website. Since the change, the bank has started offering FDs with maturities ranging from 7 days to 10 years, with interest rates for the general public ranging from 2.65 percent to 6 percent and from 3.15 percent to 6.5 percent for senior citizens.