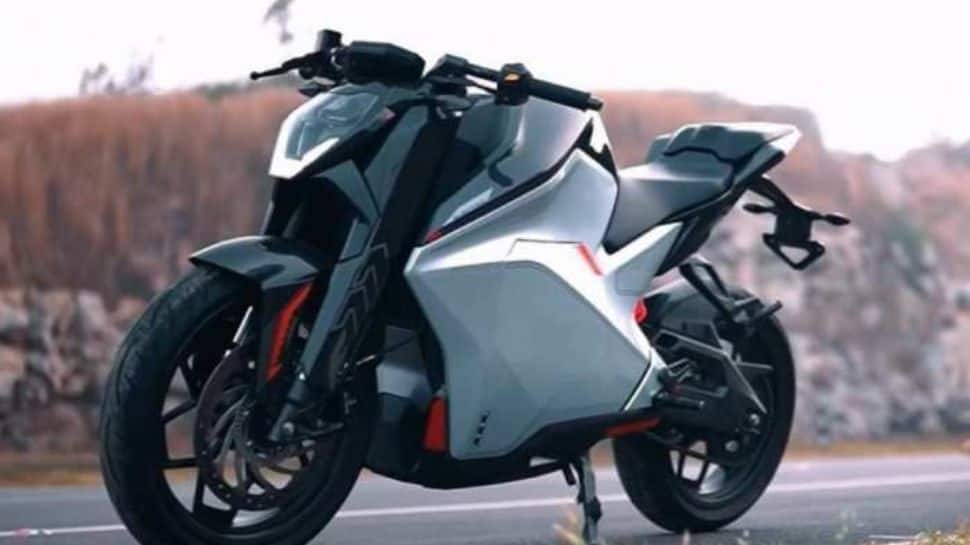 After unveiling the battery pack, Ultraviolette is ready to launch the F77 electric bike in India tomorrow. The new electric sport bike was supposed to be launched in the Indian market earlier but got delayed due to the Covid-19 pandemic. After using this time for the development of the bike, the EV manufacturer is all set to launch the bike on November 24. Consumers looking forward to owning a bike can book the electric vehicle for a token amount of Rs 23,000. But before the launch, here’s all you need to know about the Ultravioletter F77.

The Ultraviolette F77 is expected to have a sporty design with a special focus on the aerodynamics of the electric bike. The shadow images shared by the EV manufacturer show a sharp and edgy design that will form a signature look for the electric bike.

The Ultraviolette F77 will be powered by a 10.5 kWh battery pack that will have an IDC range of up to 307 km (for the higher variants). As per the information revealed by the EV manufacturer, the battery pack has an IP67 rating for water and dust resistance. Moreover, it is expected to give out 25 kW of power and 90 Nm of max torque.

The Ultraviolette F77 electric bike will be launched in three variants, namely, Airstrike, Laser and Shadow. The categorisation has probably been done on the basis of the range and power output of the EV. In addition, they might also have a few differences in their appearance depending on the variant.

Though the features of the bike have not been revealed yet, the Ultraviolette F77 is expected to get all-LED lighting. Moreover, the instrument panel might get a TFT display. In addition, it might also get connectivity features.

Considering the range, expected price, and other details, the electric bike might be priced in the vicinity of Rs 3.5 lakh (ex-showroom). Upon launch, the electric bike will compete against rivals like Oben Rorr, Tork Kratos and others in the Indian market.