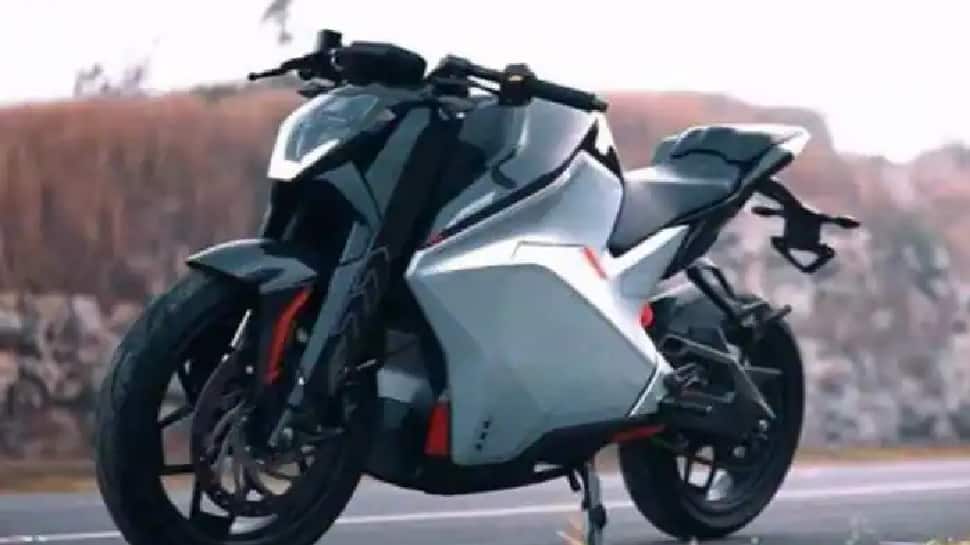 Though the features of the bike have not been revealed yet, the Ultraviolette F77 electric bike drives in with V signature headlights, high handle bar with low seat high at max level possible, a TFT display that will show information to the rider, and also has connectivity features.

According to Ultraviolette, the F77 has 2.5X higher battery capacity than existing electric two-wheelers in India. The electric bike comes with two charging options Standard charger and boost charger. The complete battery architecture and battery management system of the electric motorcycle have been designed and developed in-house by Ultraviolette.

The F77’s battery has been put through accelerated ageing and thermal stress testing, the company claimed. The company said that it has gone through five generations of battery development and 14 generations of BMS advancements in the F77. People who have been waiting to own this e-bike can book the electric vehicle for a token amount of Rs 23,000. Delivery to begin in January 2023 in Bengaluru. 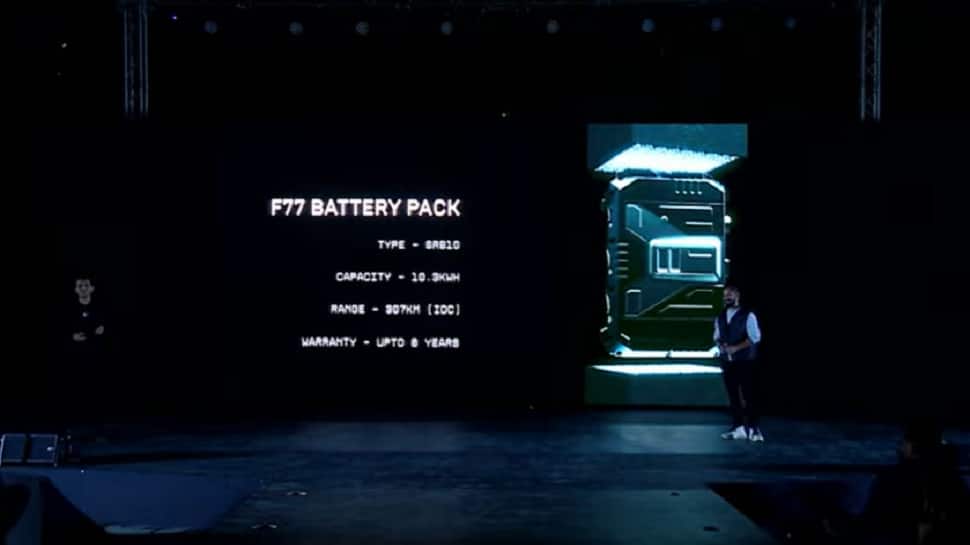 Ultraviolette also launched a limited edition F77 and the bikes will be numbered from 1 to 77. 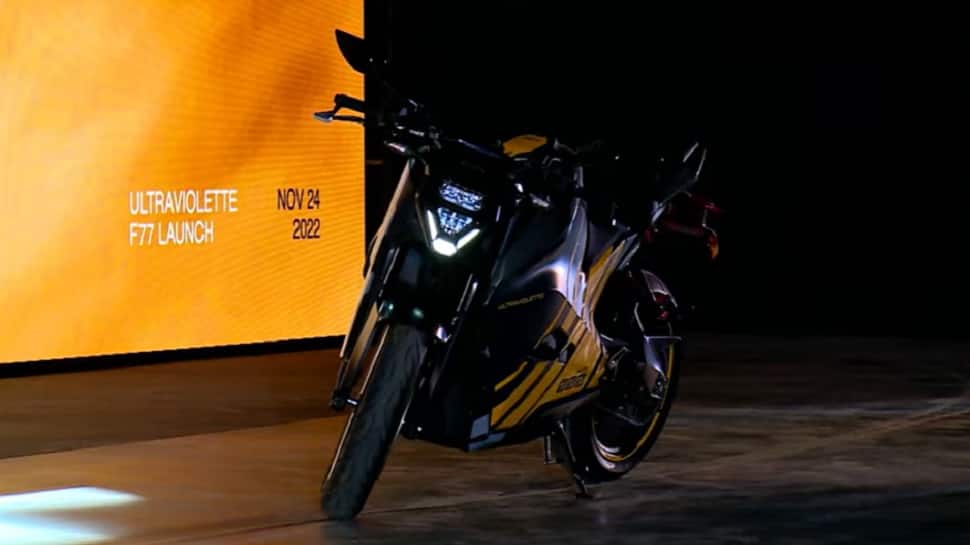