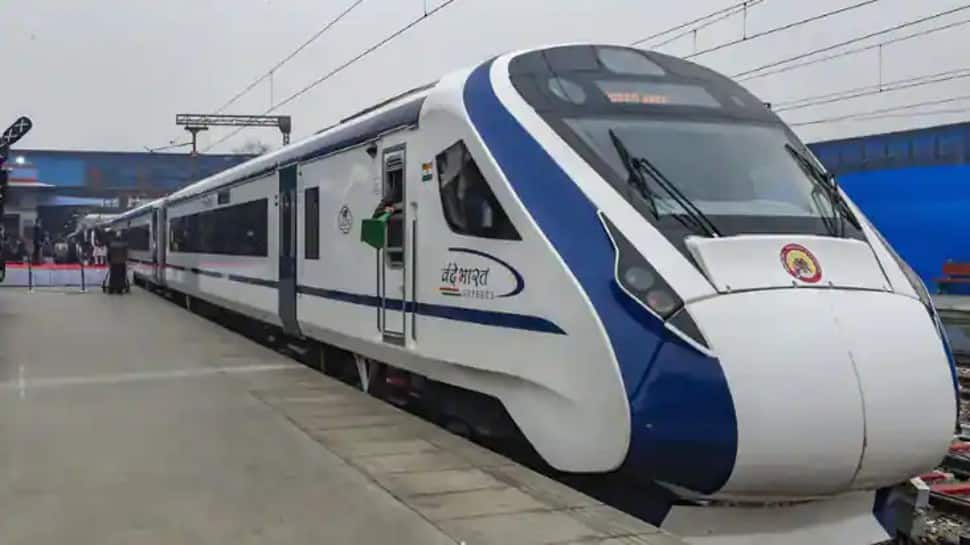 The Western Railway has revised the timings of 25 trains in view of the schedule of Mumbai-Gandhinagar Vande Bharat Express with an aim to have smooth train operations, officials said.

Among the trains whose timings have been revised includes Mumbai-Ahmedabad Shatabdi Express and its schedule has been revised between Vapi and Ahmedabad railway stations in Gujarat, a release said on Tuesday.

“The timings of several trains will be revised, due to the running of train 20901/02 Mumbai Central-Gandhinagar Capital Vande Bharat Express,” it said. The Western Railway’s chief public relations officer Sumit Thakur said the train timings were revised only by a few minutes and the new schedule will be effective in the next few days.

The indigenously designed and manufactured semi-high speed Mumbai-Gandhinagar Vande Bharat Express was flagged off by Prime Minister Narendra Modi on September 30 this year from the Gujarat capital and it started commercial run from the next day.

With inputs from PTI