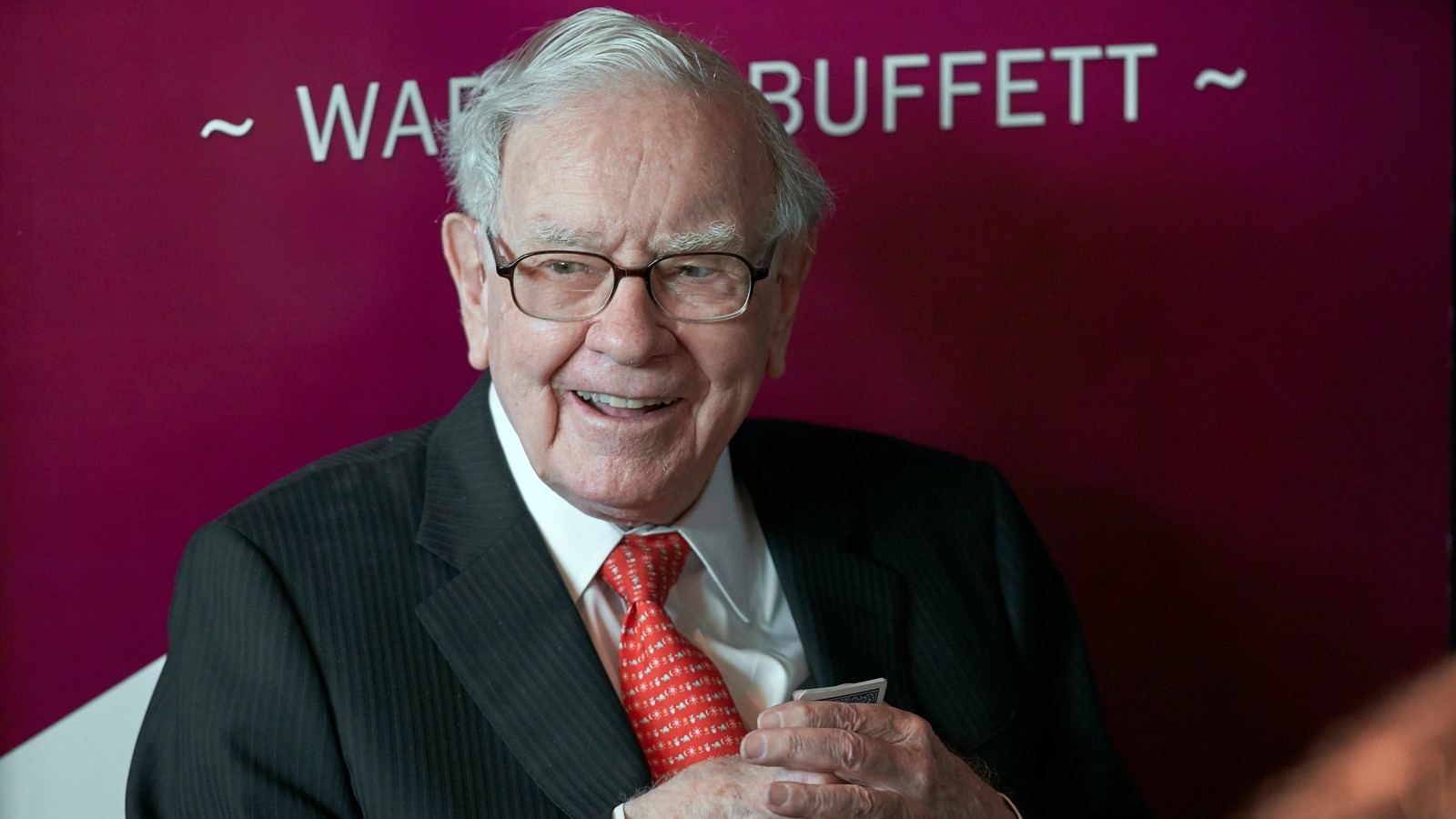 Warren Buffett donated Berkshire Hathaway Inc. stock valued at more than $758 million to charities, including one named after his late wife.

Buffett, 92, is the world’s sixth-richest person with a $110.4 billion net worth, according to the Bloomberg Billionaires Index.

In 2010, he started the Giving Pledge, with his friends Bill Gates and Melinda French Gates, saying he would donate 99% of his fortune, either in his lifetime or at his death. He’s already given more than $32 billion worth of Berkshire stock to the Bill & Melinda Gates Foundation and has given regularly to his family members’ foundations.