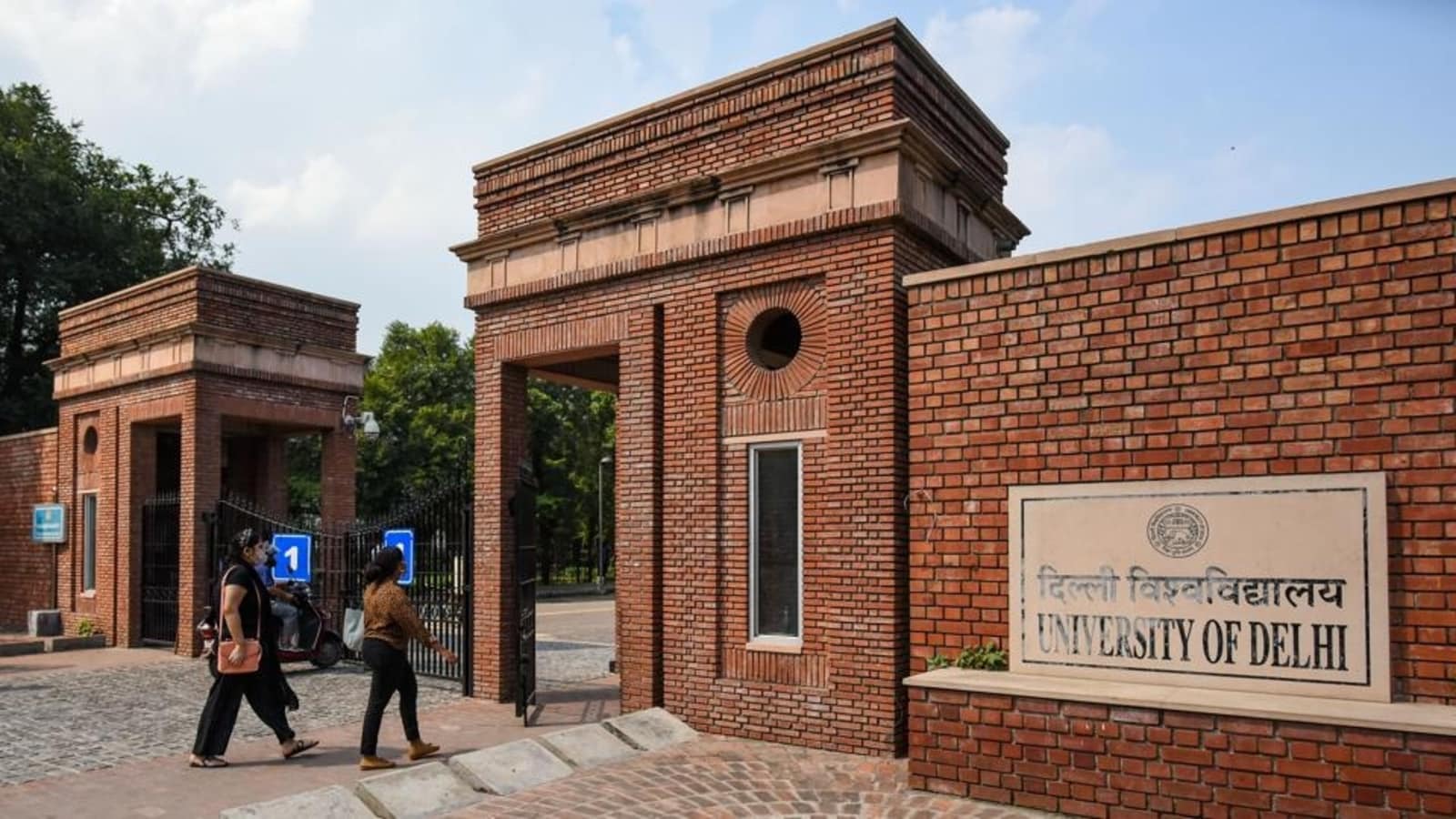 Delhi University has released DU UG Admission 2022 Round 2 allocation lists. The second round allocation list has been released for ECA, Sports and CW quota allocation. Candidates can check the lists through the official site of DU at du.ac.in.

The trails for the ECA admission were started from October 18 and ended on October 27, 2022. Admission through the ECA Supernumerary Quota for the academic year 2022-23 will be done in 14 ECA Category. Allocations to ECA Supernumerary quota for all Colleges is through the Central ECA Admission Committee of the University. For Sports quota, the admissions would be done through performance based tests.

Candidates who have applied for admissions under these quotas can check the lists through the steps given below.