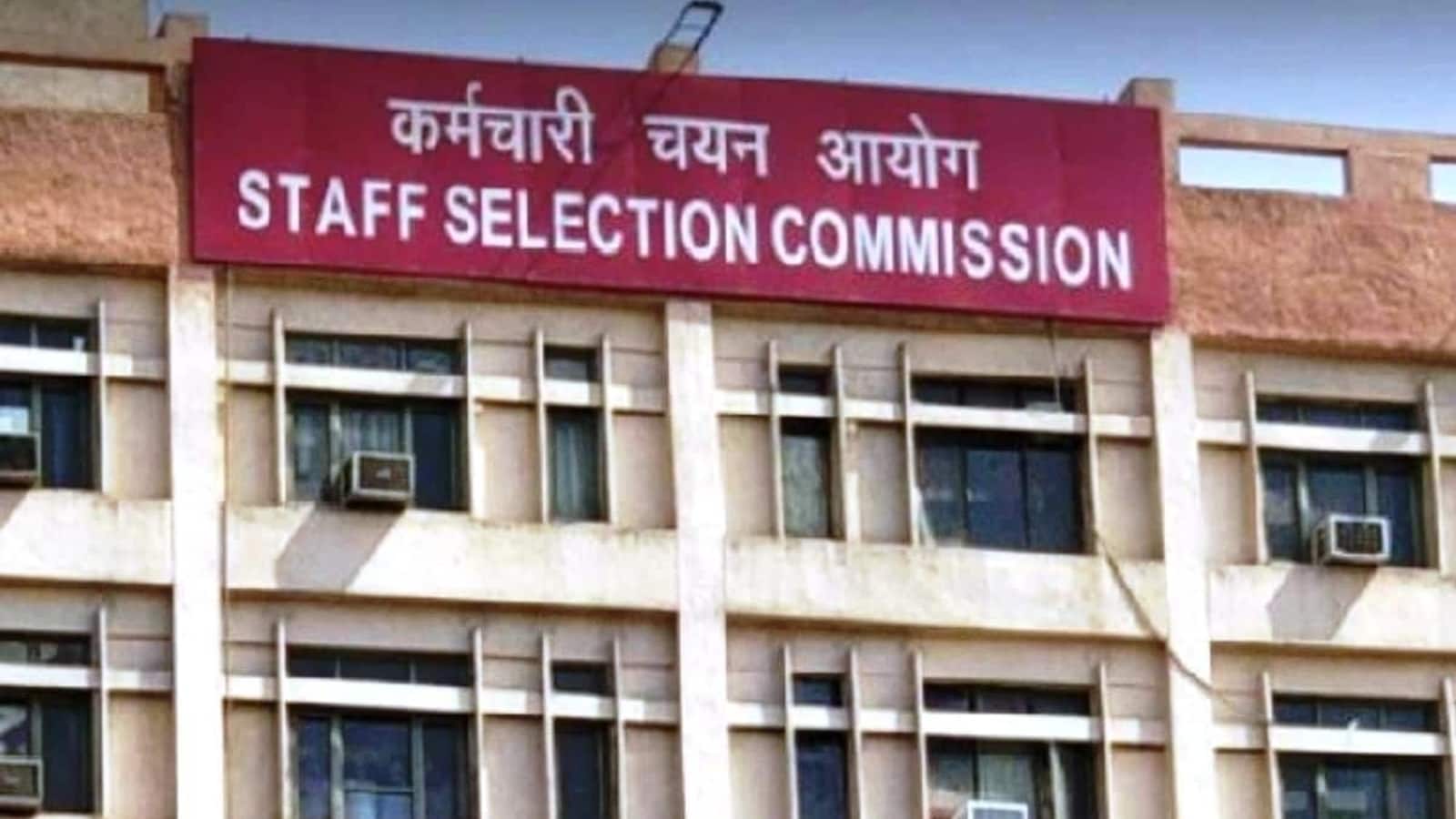 Staff Selection Commission has released SSC Exams 2023 dates. The examination dates have been released for various examinations- CGL, CHSL, Constable GD and Stenographer. Candidates can check the official notice on the official site of SSC at ssc.nic.in.

Pariksha Pe Charcha 2023: How to get featured in PPC programme, know here – NewsUnfolded