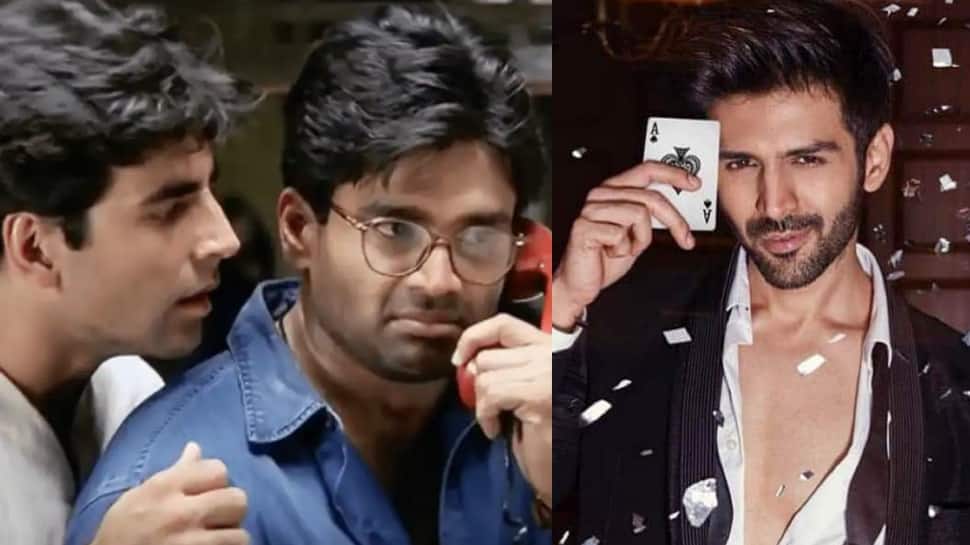 New Delhi: ‘Hera Pheri 3’ is one of the much-awaited films and fans cannot keep calm as the cast is getting unveiled. The first two parts of the film stars Akshay Kumar, Suniel Shetty and Paresh Rawal. For the third part, Kartik Aaryan has been approached and he has said yes!

Veteran actor Paresh Rawal confirmed that Kartik Aaryan will be a part of the franchise now, leaving fans to believe that he is replacing Akshay. Suniel opened up on this in his latest conversation with Bollywood Hungama.

“There are speculations that Kartik replaced Akshay. See, Akshay cannot be replaced. The makers are in talks with Kartik for a completely different character. So, there’s no argument,” he said.

Further, he added, “That void will always be there. What finally happens is something that needs to be seen. I am not aware because I am genuinely busy with Dharavi Bank. I have had no time to sit down and work on all this. After November 19, I’ll sit down and understand and talk to Akki and others and see what happened.”

Producer Firoz Nadiadwala has yet not made any official statement regarding the recent development, just like you, we are also awaiting more details.