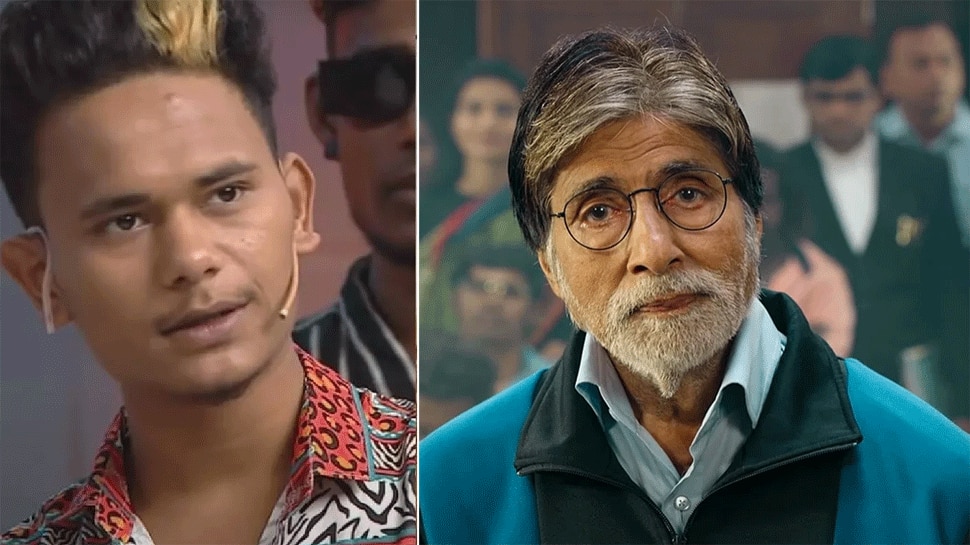 NAGPUR: Priyanshu Kshatriya (18), who played a prominent role in Amitabh Bachchan-starrer ‘Jhund’, has been arrested for an alleged theft, Nagpur city police said on Thursday.

Pradeep Mondawe (64), a resident of Mankapur area, had filed a complaint about a theft of jewellery and cash worth Rs 5 lakh from his house, said a police official. The police apprehended a minor suspect who disclosed Kshatriya’s alleged involvement in the crime and the latter was arrested on Tuesday, the official said.

He was produced before a court which remanded him in police custody till November 25. The stolen items were recovered from a pigeon box in Gaddigodam area, the official said. The area, incidentally, features in Nagraj Manjule-directed ‘Jhund’.

The critically acclaimed Hindi-language film is inspired by the life of Vijay Barse, a former sports teacher who introduced slum children to football in order to keep them away from crime and addictions.

Pop star Ashanti alleges producer asked her to shower with him or pay…! – NewsUnfolded

Rashika Adavani - 3 December 2022 0
A 15-year-old boy who died riding atop a Manhattan subway train was autistic and never would have done something so dangerous if others hadn’t...