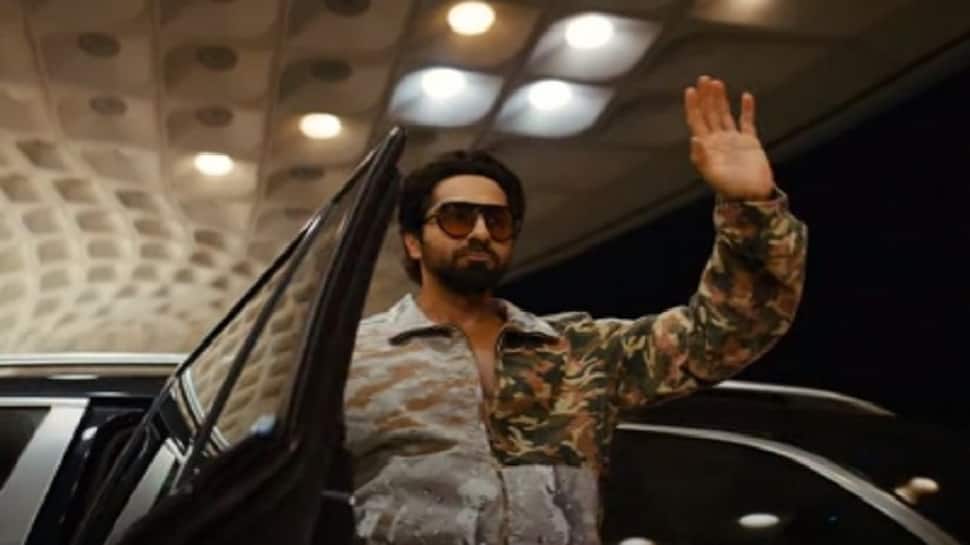 New Delhi: “Ladna mera kaam hai, shauk nahi”, which translates to “fighting is my job not my hobby” is apt for actor Ayushmann Khurrana, who will be seen fighting baddies in the upcoming film ‘An Action Hero’, going by its trailer which released on Friday.

The over two-minute trailer starts with a face-off between Ayushmann’s character, a film star, and a goon played by Jaideep Ahlawat. Jaideep’s character is searching for another person, also a celebrity, who happened to be murdered and Ayushmann is the key suspect. Later in the trailer, Ayushmann is seen doing some high-octane action stunts.

The trailer is packed with twists and satirical humour. Touted as a slick thriller, the film is directed by Anirudh Iyer, produced by Aanand L. Rai and Bhushan Kumar. It will hit the screens on December 2.