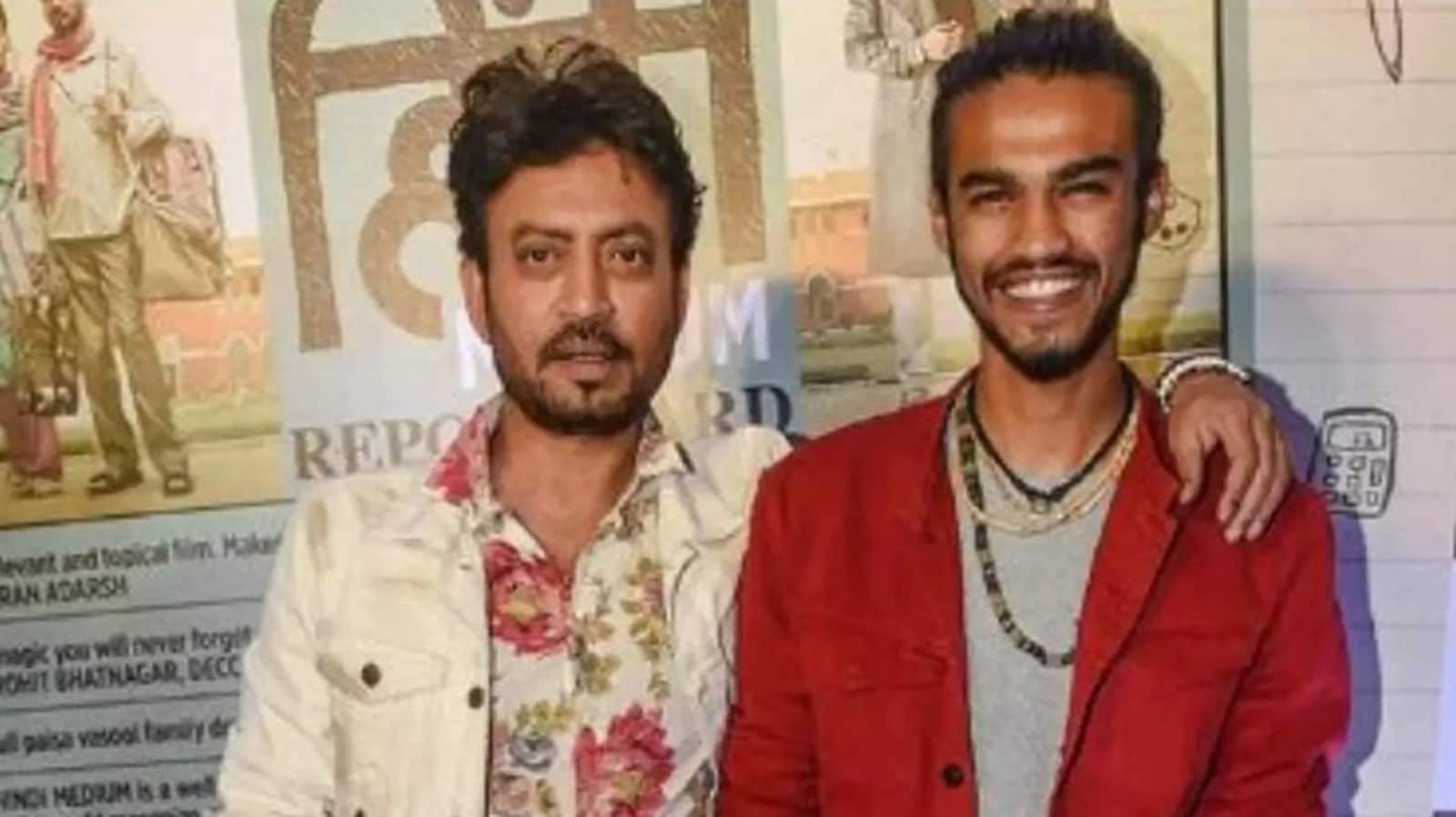 Irrfan Khan and Sutapa Sikdar’s son Babil Khan is all set to foray into films with his first project, Qala. While many wait for his debut, he recently pointed out why he isn’t a big fan of the word ‘debut.’ He also said that nobody would have cared about him if he wasn’t a star kid. Also read: Qala trailer: Tripti Dimri is a 1940s’ singer jealous of rival Babil Khan’s rise

Qala is directed by Anvita Dutt. It stars Tripti Dimri and Swastika Mukherjee and chronicles the complicated relationship between a singer and her mother against the background of 1940s in Kolkata. In the film, Babil appears as Tripti’s rival. It’s produced by Karnesh Ssharma’s Clean Slate Filmz and will release on Netflix on December 1.

When asked about his disapproval of the term ‘debut’, Babil Khan shared his thoughts ahead of the film’s release. He told Film Companion, “If I was not Irrfan Khan’s son, nobody would have cared about my debut. I would have been just an actor trying to get into films, auditioning, and maybe getting a part. Getting recognised through your work is so much greater than inheriting recognition. I feel like the word ‘debut’, and ‘launch’, these things always make the individual greater than the story and the film.”

“From the get-go, I wanted to honour my mother’s upbringing. When I got the film I was happy that I was playing a supporting character to a female-led film, it was very important to me,” Babil added. “I don’t feel easy at all and makes me very uncomfortable. Why would an artist want that? I just don’t know. It’s not me. It kind of hurts me, a little bit,” he further asserted about the usage of the word.

Irrfan Khan died in April, 2020 after a two-year long battle with neuroendocrine tumour. Babil keeps sharing their old memories on social media. Besides Babil, the Piku actor is also survived by his younger son, Ayaan Khan.