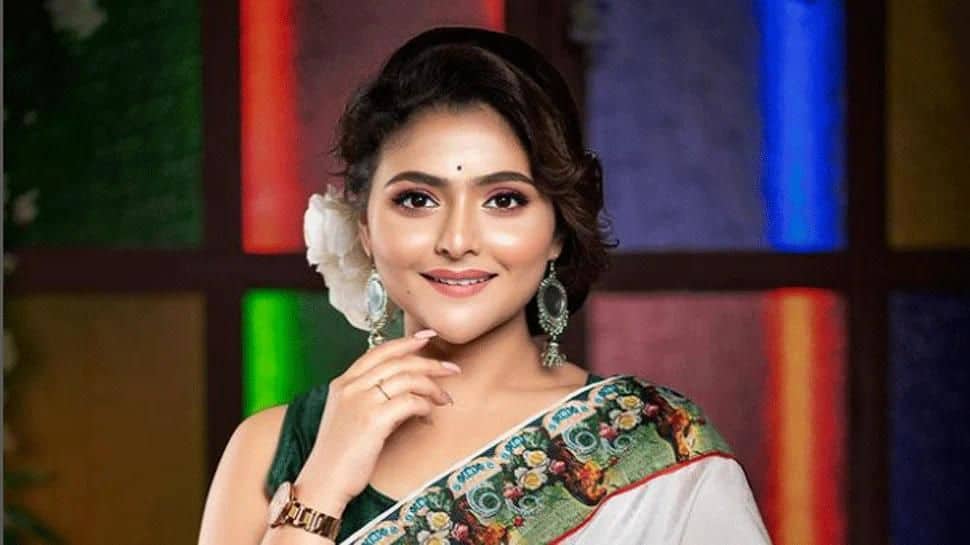 New Delhi: Aindrila Sharma, a Bengali actress who has battled cancer twice and both times recovered from it, is currently dealing with new health issues. The actress who was hospitalised on November 1 after suffering a brain stroke experienced multiple heart attacks on Tuesday, according to a report in the Hindustan Times. Her status is exceedingly fragile, and she is currently receiving ventilator support after receiving cardiopulmonary resuscitation (CPR).

Aindrila had previously undergone a difficult operation and numerous rounds of chemotherapy, following which she was given the all-clear by medical professionals. After her recovery, Aindrila resumed her work and began shooting again.

Ever since the news broke out about the actress, fans took to their social media accounts to show support and pray for her early recovery.

Aindrila Sharma recently featured in the Zee Bangla Cinema original film ‘Bhole Baba Par Karega’ and was seen in the role of Anirban Chakraborti’s daughter. She has been a part of many OTT projects and also appeared in the role of lead actress in ‘Jibon Jyoti’, and ‘And Jiyon Kathi’. She made her television debut with the show ‘Jhumur’ which featured Sabyasachi Chowdhury as the male lead. As per reports, she is dating Sabyasachi Chowdhury.