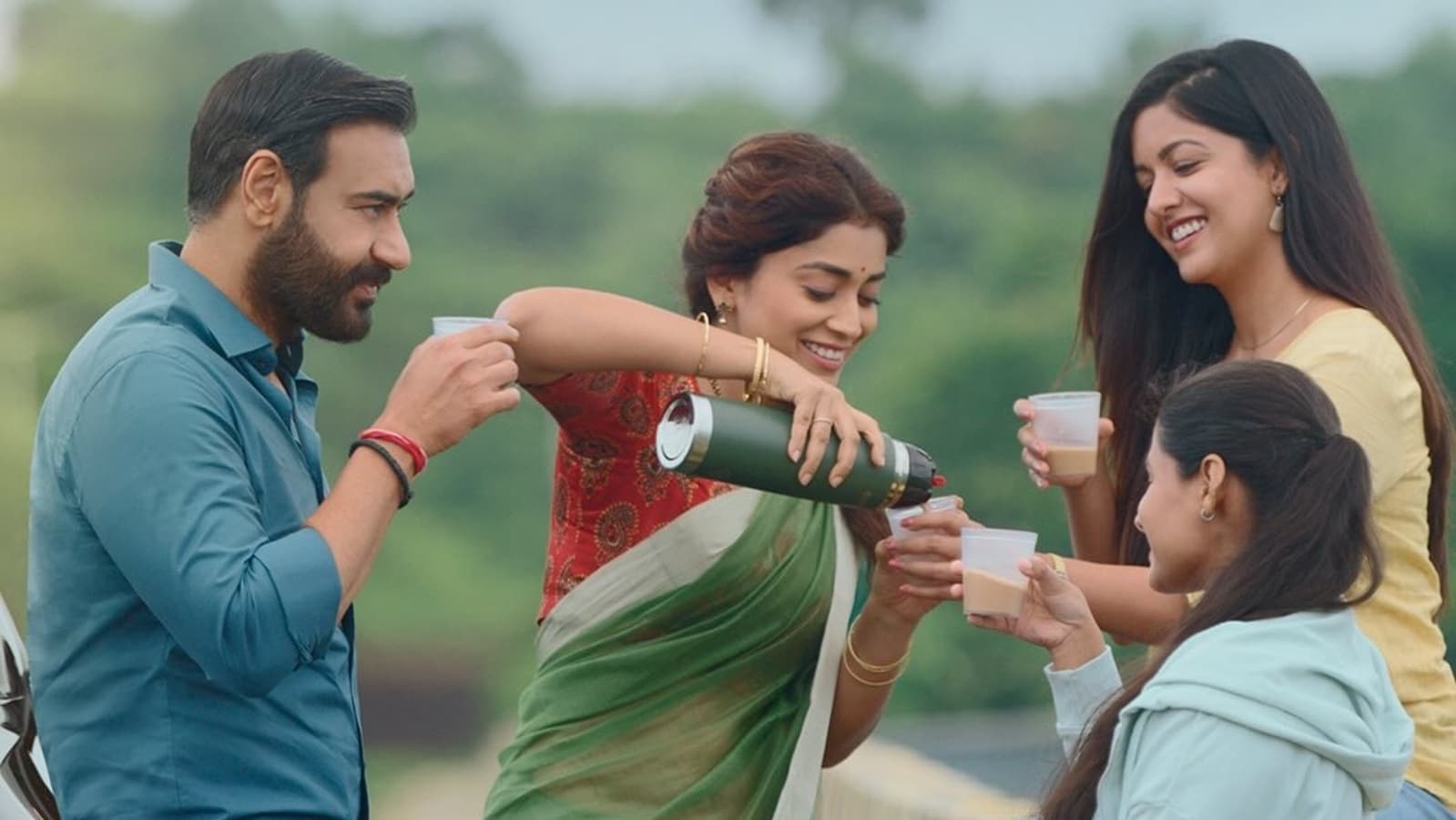 The movie is a sequel to Ajay’s 2015 crime thriller Drishyam, which was the Hindi remake of the Mohanlal-starrer Malayalam movie of the same name. The sequel to the Malayalam film released in February 2021. It is produced by Bhushan Kumar, Kumar Mangat Pathak, Abhishek Pathak and Krishan Kumar. The film is presented by Viacom18 Studios, T-Series and Panorama Studios.

Ajay’s character, Vijay Salgoankar, in the 2015 film Drishyam made everyone believe that their family went on a holiday which in turn was a perfect plan to save his family from a murder conviction. In Drishyam 2, Ajay has reprised his role of Vijay. The story unveils a journey that leaves the audience thinking about what might be his way out this time. Tabu reprised her role as Meera Deshmukh, Inspector General of Police. The film released on November 18.

The film saw the second biggest opening for Bollywood this year after it earned ₹15.38 crore at the domestic box office on day one of its release. It surpassed the opening day collection of Akshay Kumar’s Ram Setu.