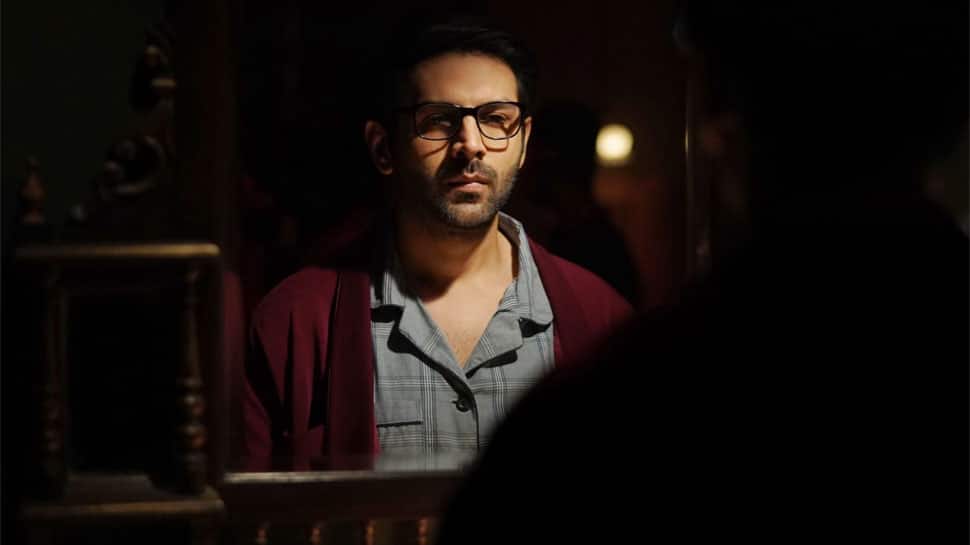 Kartik Aaryan’s most awaited Freddy is about the journey of Dr Freddy Ginwala, a shy, lonely and socially awkward person who loves playing with his miniature planes and the only friend he has is his pet turtle ‘Hardy ’. Filled with unusual twists, turns and chaos of emotions, Freddy will keep the audiences at the edge of their seats.

Sharing about his inspiration to play Freddy the actor said, “As an actor I like to approach a role with a clean slate and a fresh perspective. I really soak in the vision my director has for the character; so I didn’t have to model my role in Freddy on any other fictional character. However, I did watch a lot of thrillers and I did study and observe dentists at work, the rest was me bringing the character Shashanka Ghosh had in mind, to life.”

Be #ReadyForFreddy exclusively with Disney+ Hotstar on December 2, 2022.