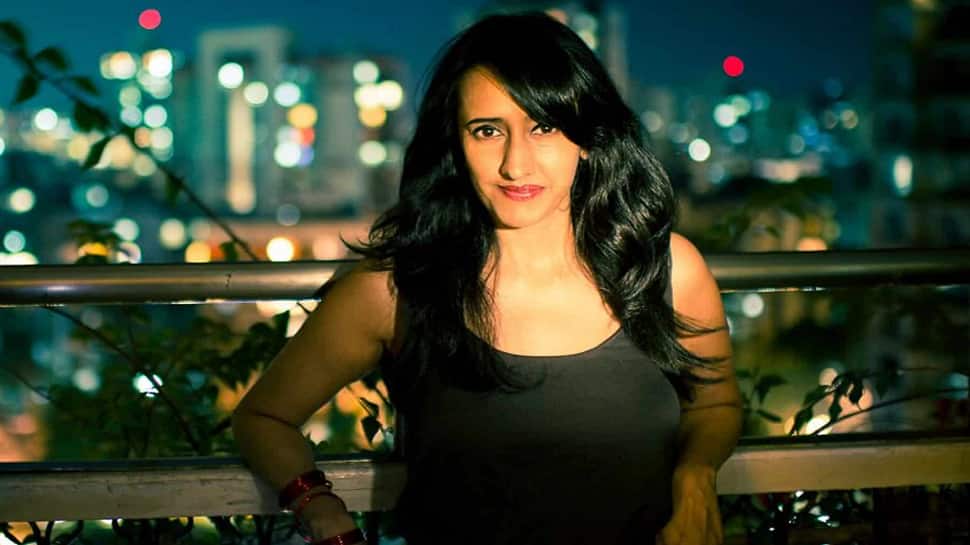 Bringing back double the romance and triple the action, Disney+ Hotstar brings the highly-anticipated second season of director Gul Khan’s romantic thriller, Aashiqana. After winning many hearts for its gripping action, drama and fan-favourite actors – Zayn Ibad Khan and Khushi Dubey, the new season, releasing on 10th October, will bring before viewers a brand new chapter of Chikki and Yash’s romance.

In this chapter will also be seen celebrated actor Karanvir Bohra, who takes on an all-new avatar in the series that will become a new obstacle in Yash and Chikki’s life.

One of the major highlights of Aashiqana Season 1 was the action scenes that gauged audiences’ attention. Talking about the intense action sequences and technicalities that go behind making them, series director Gul Khan said, “This new season features intense action. We experimented a lot cinematographically in terms of action choreography, camera angles and locations. We had an action sequence in a dockyard which was very challenging but fun to shoot at the same time.”

Talking about Khushi Dubey performing these action scenes she said, “We prepped for action sequences with Khushi and she had to do them in a saree. When I first explained the sequences to her during the script reading, she was worried and tense but then she pulled it off with complete ease.”

Tune into Disney+ Hotstar daily to find out how Yash and Chikki’s brand-new chapter unravels in Aashiqana Season 2.