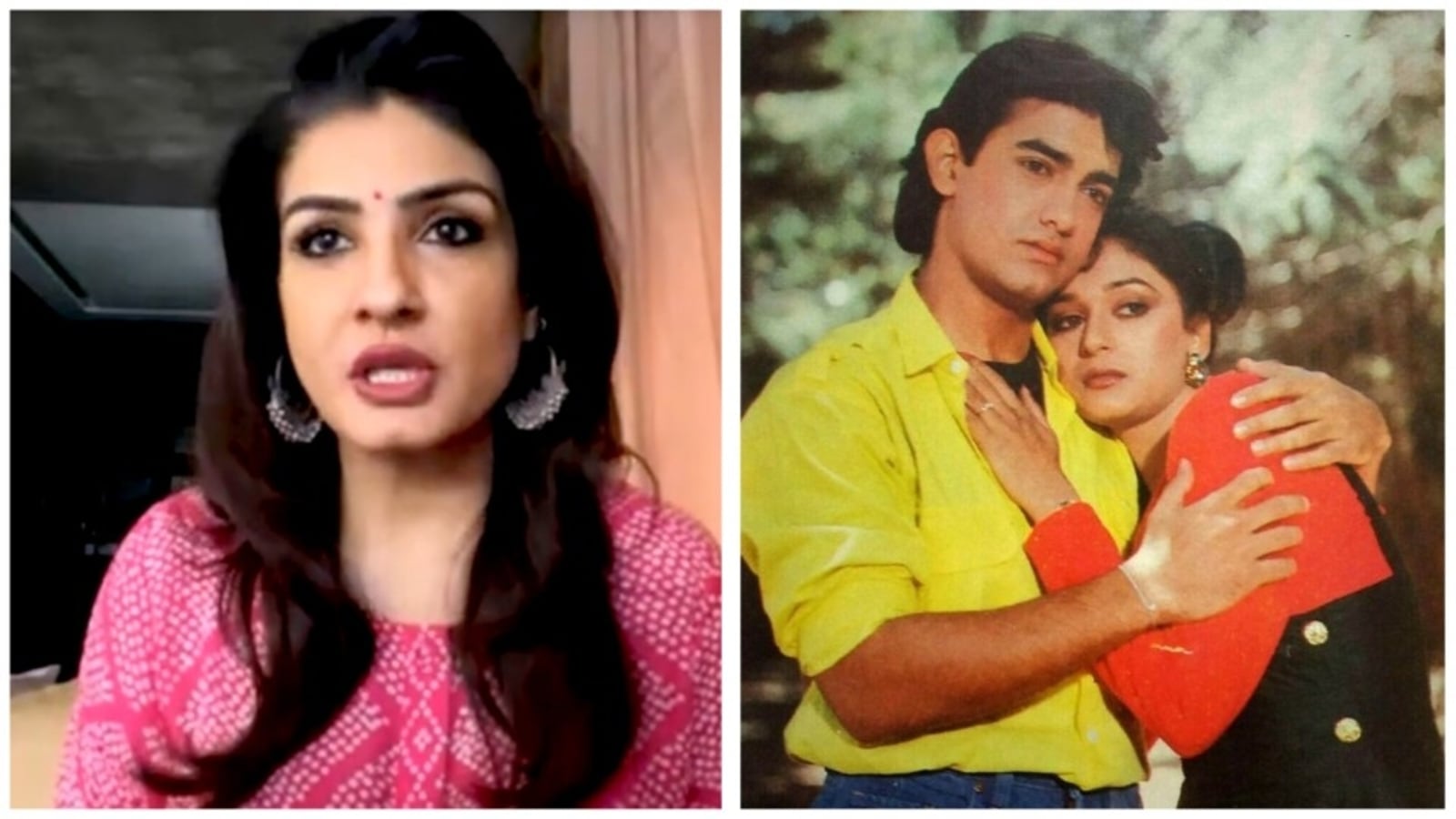 Raveena Tandon has raised questions about how the media treats female actors vs male ones. While the women are slotted in categories and eras, men seem to enjoy a forever superstardom. In a conversation with Sonal Kalra, HT’s chief managing editor-entertainment and lifestyle during the Hindustan Times Leadership Summit 2022, Raveena spoke about the different treatment that men and women in Bollywood get.

She said, “I used to ask the media as well about why they differentiate between actors and actresses. When Aamir takes a break of 2-3 years and comes back with a movie, you don’t call it his comeback. You don’t say ‘superstar of the 90s Aamir Khan is with us today. Hum bhi lagatar kaam hi karte aarae hain (We have been working regularly too). But I see so many articles in media about ‘superstar of the 90s’ Madhuri Dixit is now doing this’. She has been working continuously so how did you label her like that? You never said this about Salman Khan or Sanjay Dutt. So we need to end this disparity.”

Raveena was joined by Pankaj Tripathi over a video call for the session. He said that on OTT, there is no criteria about which age group one belongs to, the type of stardom and ‘baggage’ they have. “What’s important on OTT is how good the story was and how it was made. There is no importance of what business a show did. It does not matter if you have a six pack or not. Of course, it is not important in cinema either. One forgets it after 30 seconds and looks for a good story. I think age, appearance does not matter on OTT,” he said. Raveena mentioned that Pankaj was being a bit too modest when it came to praising himself.