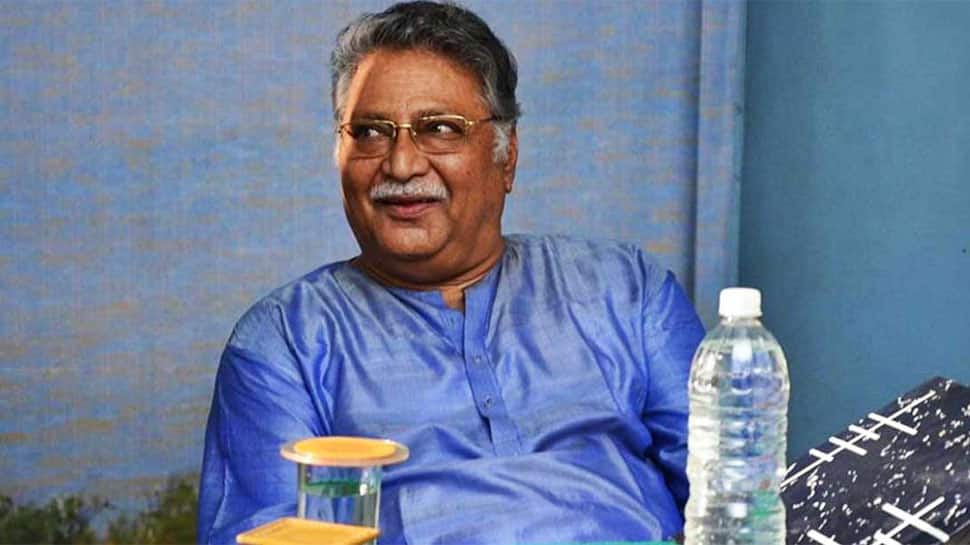 Mumbai: Veteran Bollywood, Marathi films, stage and television actor Vikram Gokhale’s health remains ‘critical’ and medicos are making all efforts to save his life, a family friend said here on Thursday. He also scoffed at rumours of the veteran actor’s death, which circulated like a wildfire late last night, though it was known that he was serious Wednesday evening.

“Vikram Gokhale has been fighting for life since the past 24 hours. He has suffered multiple organ failures. The doctors’ team is trying its best. That’s what we have been informed,” said the friend, talking briefly to the media.

Gokhale was admitted to the Deenanath Mangeshkar Hospital around a fortnight ago but his health deteriorated since Tuesday.

Son of the prominent Marathi theatre and cinema actor, Chandrakhant Gokhale, Gokhale has acted in major Bollywood films like Sanjay Leela Bhansali’s romantic ‘Hum Dil De Chuke Sanam’ (1999), where he was Aishwarya Rai’s music maestro father; Kamal Haasan’s ‘Hey Ram’ (2001); as Acharya Yagyaprakash Bharti in ‘Bhool Bhulaiyaa’ (2007); and in Priyadarshan’s rib-tickler ‘De Dana Dan’ (2009) as a diplomat, and many others.

He donned the director’s hat in 2010 with Marathi film ‘Aaghaat’ and bagged the National Film Award for Best Actor category for his Marathi film ‘Anumati’, and has been conferred the Sangeet Natak Akademi Award in 2011 for his Acting in Theatre.

Harshal Singh - 3 December 2022 0
Rithvik Dhanjani has the experience of hosting all from talent hunt shows, dance shows to cookery shows. The actor is now hosting a unique...