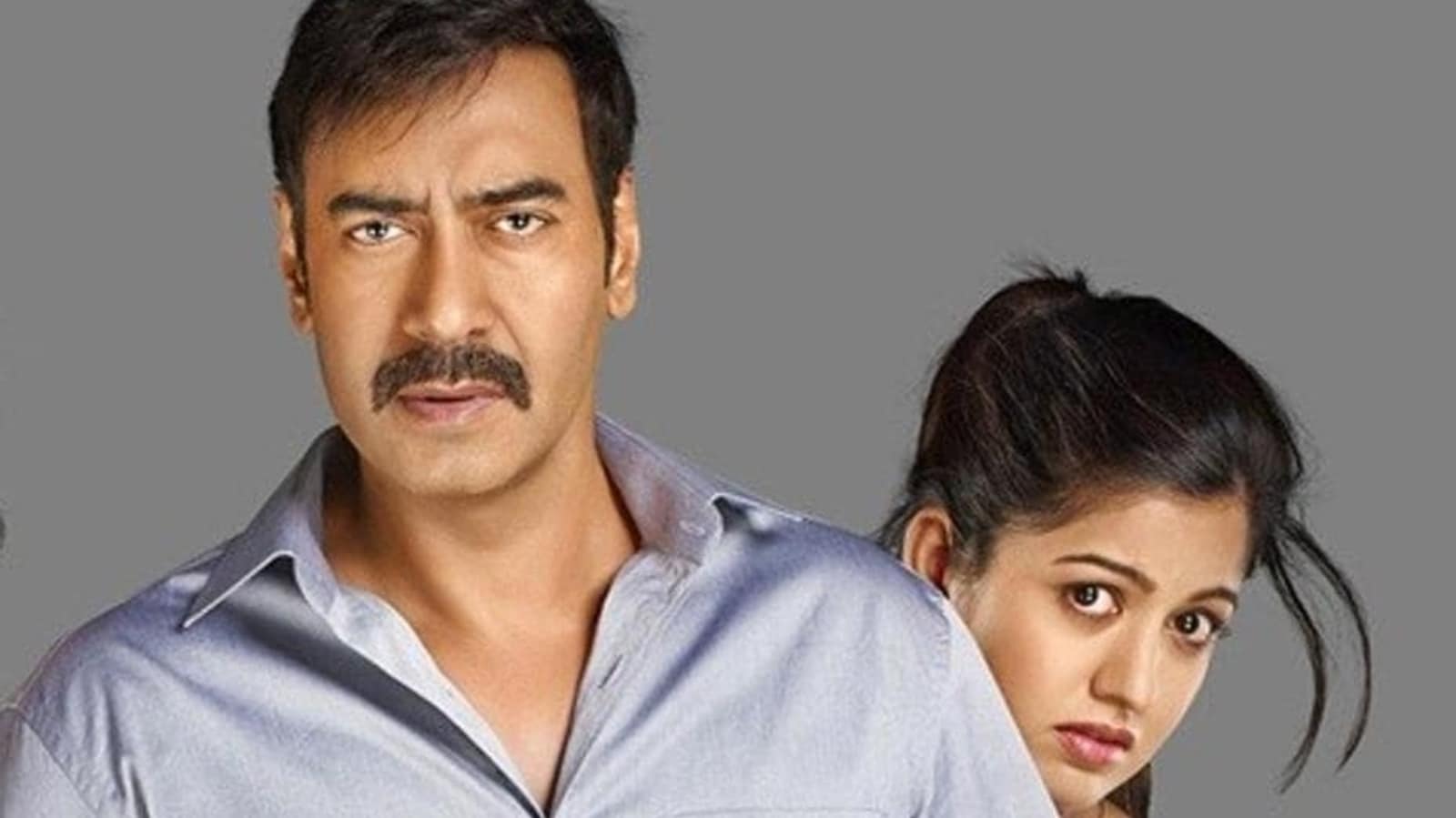 Ajay Devgn is known for playing pranks on sets and he did the same when working on his latest film Drishyam 2. Actor Ishita Dutta revealed how the crew once feared someone was drowning in the sea, only to realise later that it was just one of Ajay’s pranks. (Also read: Ajay Devgn says Drishyam 2 is very different from Mohanlal’s version)

Drishyam 2 is all set for a theatrical release on November 18. Ajay reprises his role in the film that also features Tabu, Shriya Saran, Akshaye Khanna. The movie is directed by Abhishek Pathak.

Recalling the fun they had on sets, Ishita told Dainik Bhaskar, “As always he’d (Ajay would) joke around and play pranks on sets of Drishyam 2 as well. We were shooting a song and we suddenly noticed someone was drowning in the sea. All of us got scared but we later realised it was a prank that Ajay sir had planned with that person.”

Drishyam released in 2015 and was a remake of the s Malayalam movie by the same name, which featured Mohanlal in the lead and released in 2013. It was directed by National-Award-winning director Nishikant Kamat, who died in 2020.

Mohanlal’s Drishyam 2, the Malayalam film released in February 2021. It was directed by Jeethu Joseph and also starred Meena, Ansiba Hassan and Esther Anil.

Apart from Drishyam 2, Ajay is working on his next directorial Bholaa. He will also star in producer Boney Kapoor’s upcoming period film Maidaan. Ajay will also be seen in Neeraj Pandey’s untitled thriller. His recent outing Thank God that saw a theatrical release on October 25. It also starred Sidharth Malhotra and Rakul Preet Singh.