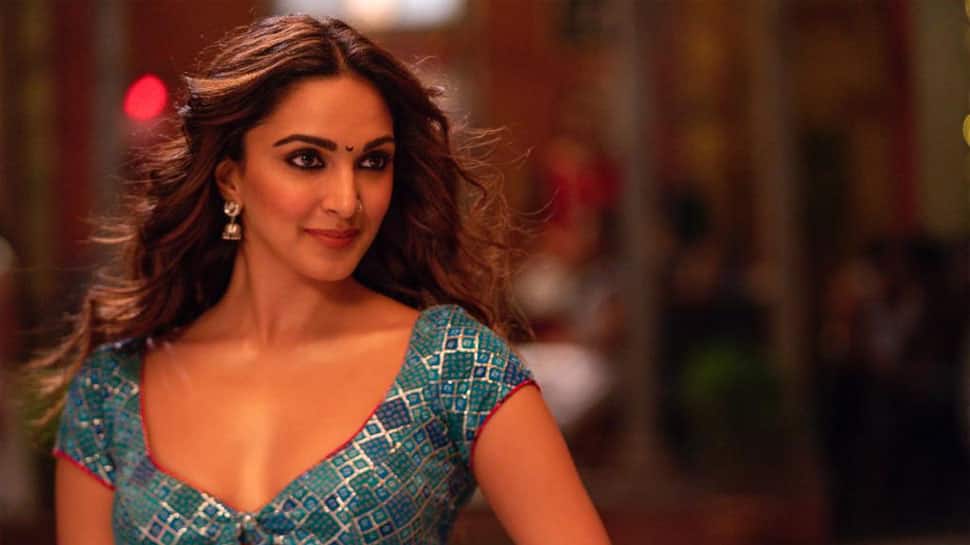 New Delhi: Special dance numbers have an important place in Hindi cinema. Over the years, we have had so many brilliant performers, gifting the audience, some of the most iconic songs that continue to rule parties and our hearts even after ages. From Katrina Kaif’s ‘Sheila Ki Jawani’, Kareena Kapoor’s ‘Halkat Jawani’, to Deepika Padukone’s ‘Lovely’, our leading ladies have offered a sensational tadka of music, dance and expressions with the chartbuster songs in their films. Making an addition to the list, Kiara Advani is all set to set the internet on fire with her upcoming song ‘Bijli’ from Govinda Naam Mera.

Check out some of the iconic dance numbers featuring our Bollywood A-listers:

Portraying an aspiring actor in Tees Maar Khan, Katrina Kaif featured in probably the most popular and loved song of her career with Sheila Ki Jawani. Despite the film failing at the box office, the song continues to rule the audience’s hearts and minds even a decade later.

Depicting the role of a superstar in ‘Heroine’, Kareena Kapoor Khan featured in Halkat Jawani as a part of an award show performance. The raunchy and foot-tapping number is one of the most iconic dance tracks and amongst the top favourites for all parties.

From the blockbuster film ‘Happy New Year’, Lovely depicts Deepika Padukone in her sultry and sexy avatar as a dancer. Serving as the perfect intro to Deepika’s character in the film, the song went on to become one of the most loved tracks of Deepika ever!

With just a glimpse of the song, Kiara Advani has already created an uproar on social media, adding to the ongoing frenzy for the film Govinda Naam Mera. Playing a choreographer in the film, Kiara Advani flaunts her dance moves with perfect expressions, leaving everyone excited for the song release as well as streaming of the film.