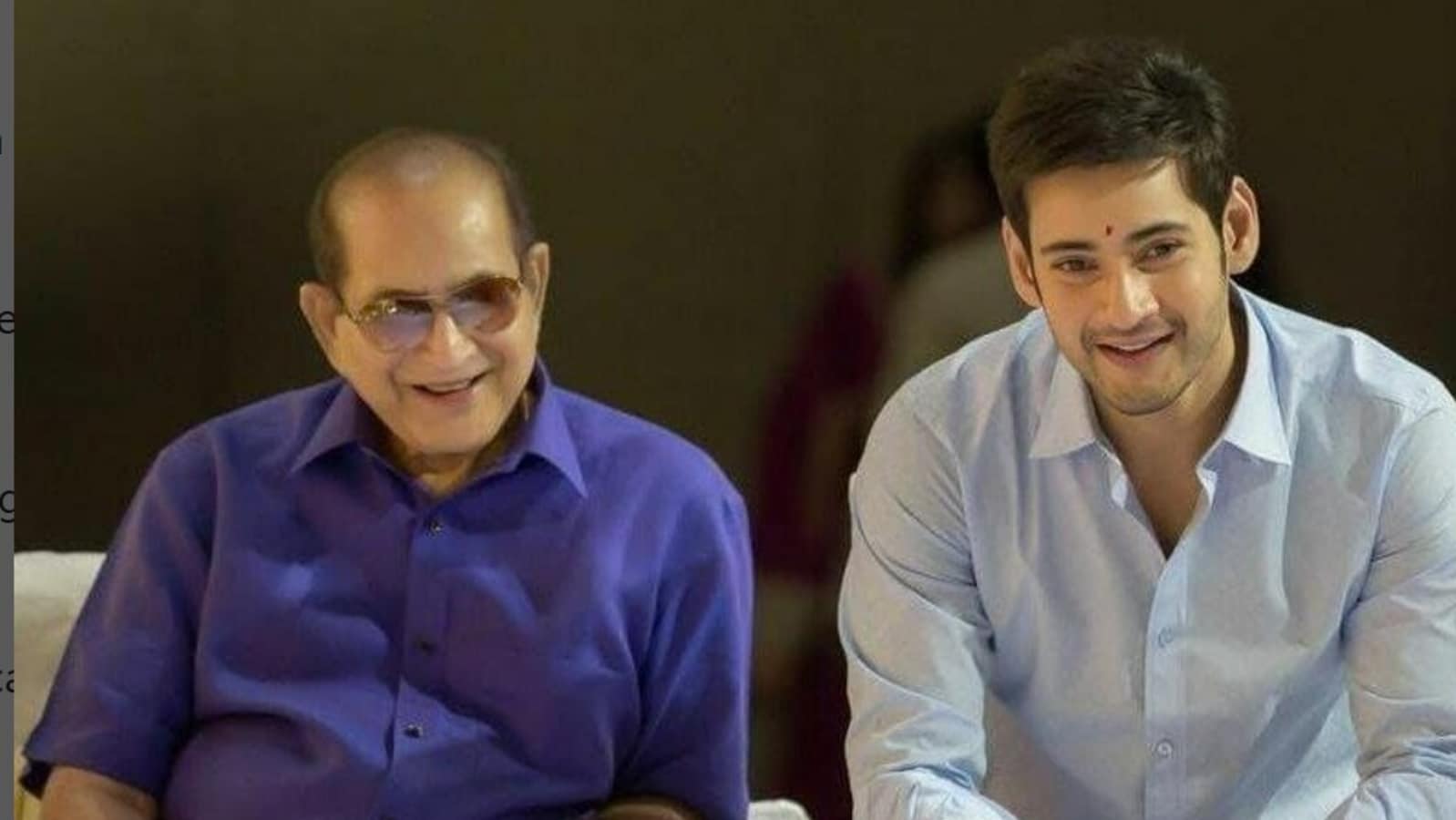 Actor Mahesh Babu on Thursday shared a heartfelt post on Instagram after father Krishna. In the note, he remembered his late father and said that he will carry his legacy forward. Calling his father an inspiration, Mahesh also added that his life was celebrated and it’s been celebrated even more after his passing. Also read: Mahesh Babu pays his respects to late father Krishna at prayer meet

The actor mentioned that even though all that mattered to him is now gone, there’s strength in him which he never really felt before.

Last week, the 79-year-old veteran passed away after he was hospitalised following a cardiac arrest. Krishna was popularly known as Telugu cinema’s first superstar.

Sharing an unseen picture of his father, Mahesh’s post read: “Your life was celebrated… your passing is being celebrated even more… Such is your greatness. You lived your life fearlessly… daring and dashing was your nature. My inspiration… my courage… and all that I looked up to and all that really mattered are gone just like that. But strangely, I feel this strength in me which I never really felt before… Now I’m fearless… Your light will shine in me forever… I will carry your legacy forward… I will make you even more proud… Love you Nanna.. My Superstar.”

2022 has been a year of back-to-back blows for Mahesh Babu. He lost his brother in the beginning of the year. This was followed by his mother’s demise very recently.

Krishna made his as a lead actor with the 1965 film Thene Manasulu and went on to star in films such as Sakshi, Pandanti Kapuram, Goodachari 116, James Bond 777, Agent Gopi among many others. His last on screen appearance was in the 2016 Telugu film, Sri Sri.

He had worked in over 350 films in a career spanning over four decades. He was conferred with the coveted Padma Bhushan in the year 2009.

Kiara Advani makes her BIG announcement, but it’s not about Sidharth...