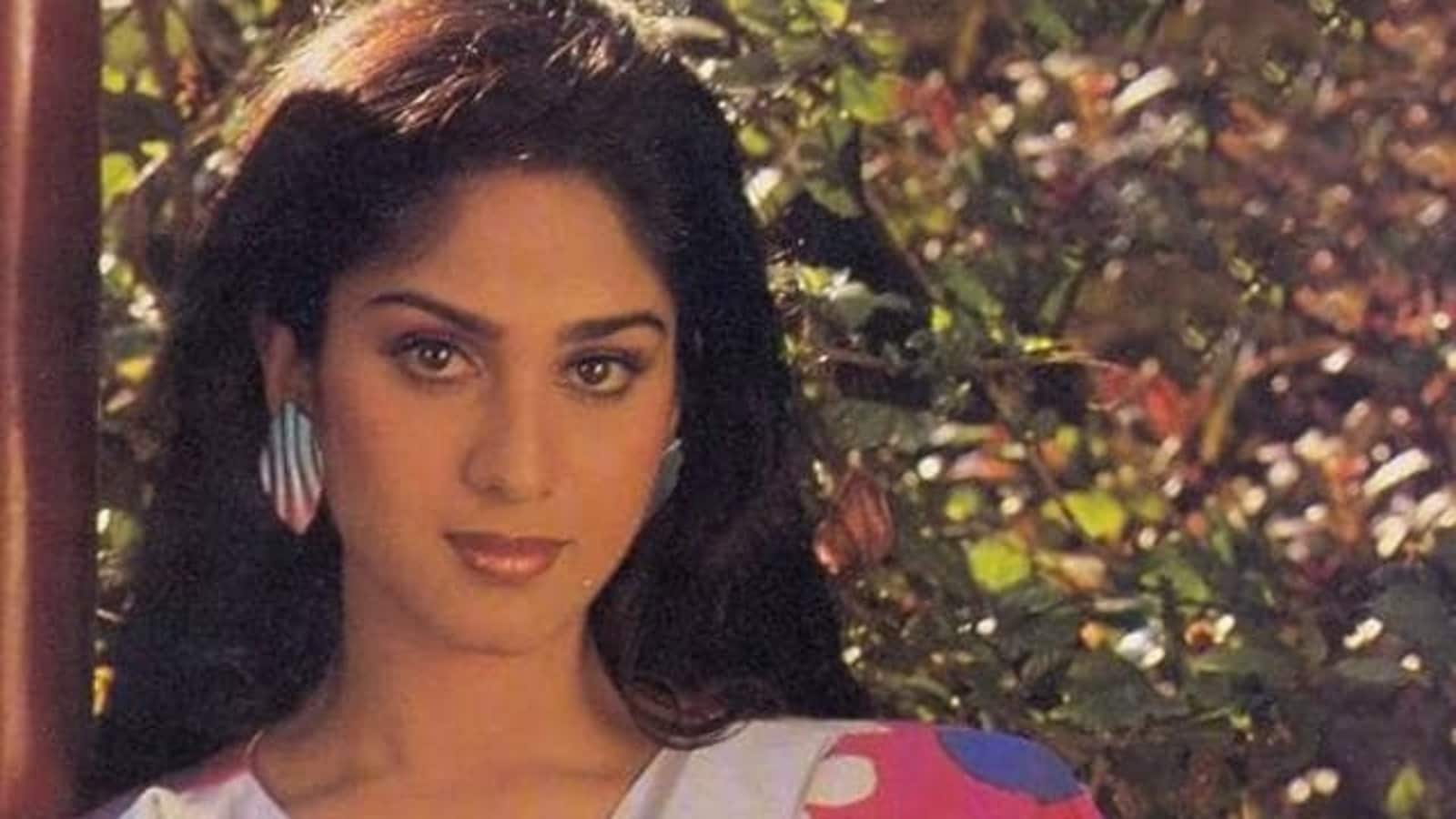 Actor Meenakshi Sheshadri took a trip down memory lane and spoke about working with her co-stars Rajesh Khanna, Amitabh Bachchan, Sanjay Dutt and Sunny Deol. In a new interview, Meenakshi said that in Dacait, she had a kissing scene with Sunny. She added that though Sunny was ‘very professional’, the Censors ‘cut that’ part out. (Also Read | Anil Kapoor wishes Meenakshi Sheshadri on her birthday with old pics: ‘Looking forward to seeing you start work again’)

Dacait, released in 1987, was directed by Rahul Rawail. Apart from Meenakshi, the movie also stars Sunny Deol, Raakhee, Raza Murad, Suresh Oberoi, Paresh Rawal and Urmila Matondkar. It is based a person, who transforms into a dacoit after being oppressed by the Zamindars (landlords) of the area.

In an interview with Times of India, Meenakshi said, “With Sunny, I had a kiss in Dacait, which happens just before a song. I give full credit to Sunny for being very professional about it and making me comfortable too. But the Censors cut that. With Sanju, I started on a fan-moment note. I had seen him shooting for Rocky with Tina Munim. I was very young then. I found him very handsome and cute. And when my chance to work with him in Inaam Dus Hazaar came, I did tell him about that shoot. As for Amitji, I think I will never forget the aerial shots we took during the song Jaane do jaane do, mujhe jaana hai in Shahenshah.”

Speaking about acting with Rajesh Khanna in Awara Baap, she said, “He didn’t come late on the sets of Awara Baap. He was ready to do rehearsals with me. He never made me feel like a newcomer. If at all he came late on a given day, it was because the director who had asked him to come late as he had scenes only later in the day.”

Meenakshi made her film debut in 1983 with Painter Babu. She went on to star in many movies such as Hero, Shahenshah, Ghayal, Damini, Ghatak, and Satyamev Jayate among others. The actor was also part of Love Marriage, Meri Jung, Inteqam, Vijay, Aag Se Khelenge, Joshilaay, Awaargi, Amba, Ghar Ho To Aisa, and Humlaa.