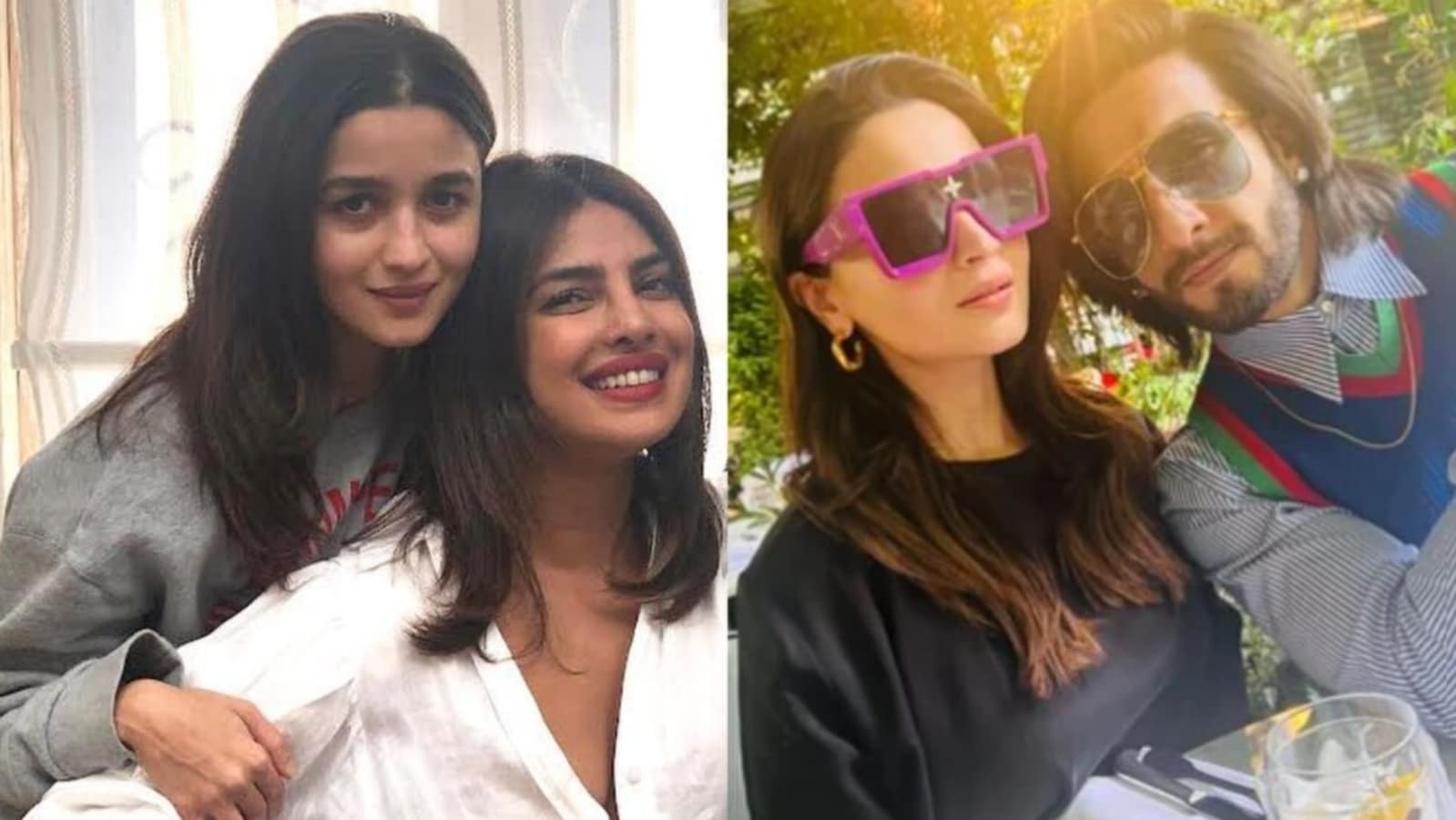 Priyanka Chopra and Ranveer Singh have reacted to the name of Alia Bhatt and Ranbir Kapoor’s newborn daughter, Raha. Taking to Instagram on Thursday, Alia had posted a photo giving a partial glimpse of her daughter and revealing her name. In the photo, Ranbir Kapoor held Raha as Alia looked at her. Their photo was blurred and the focus was on a frame seen on a wall. The frame had a mini jersey of the football club Barcelona with Raha written on the back. (Also Read | Alia Bhatt, Ranbir Kapoor’s daughter is called Raha. Here’s what it means)

Sharing the picture, Alia captioned it, “The name Raha (chosen by her wise and wonderful Dadi) has so many beautiful meanings…Raha, in its purest form means divine path, in Swahili she is Joy, In Sanskrit, Raha is a clan, In Bangla – rest, comfort, relief, in Arabic peace, it also means happiness, freedom & bliss. And true to her name, from the first moment we held her – we felt it ALL! Thank you Raha, for bringing our family to life, it feels as though our lives have only just begun.”

Alia and Ranbir welcomed their daughter on November 6. Announcing the baby’s arrival, Alia said on Instagram, “And in the best news of our lives:- Our baby is here…and what a magical girl she is. We are officially bursting with love – Blessed and obsessed PARENTS!!!! Love love love Alia and Ranbir.” The duo got married in an intimate ceremony in April and announced the pregnancy in June.

Ranbir and Alia were recently seen, for the first time together on the big screen, in Brahmastra Part One: Shiva. It released worldwide in September. Helmed by Ayan Mukerji, the film also stars Amitabh Bachchan, Nagarjuna, and Mouni Roy.