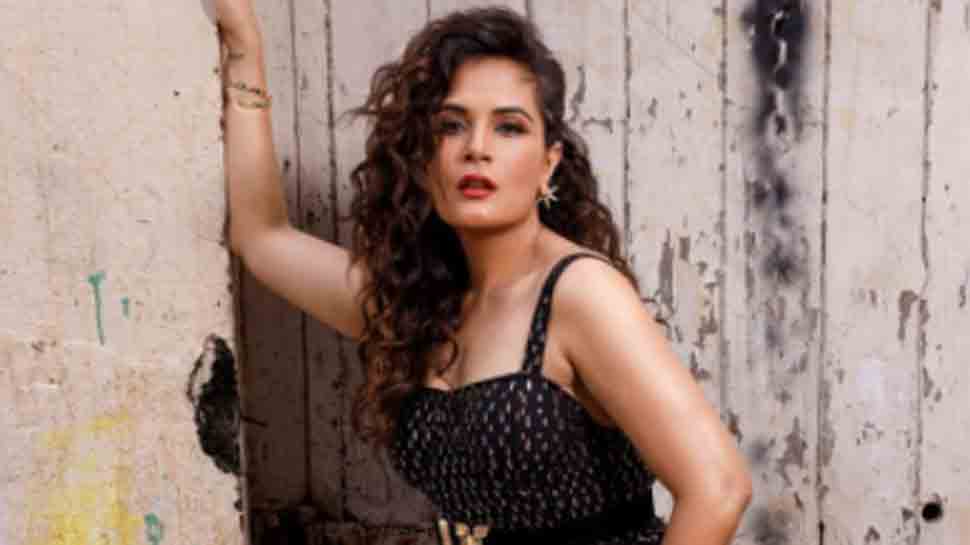 NEW DELHI: Bollywood actor Richa Chadha has come under fire for posting a tweet on the 2020 Galwan clash, in which several Indian Army soldiers died. On Wednesday, Richa had reacted to Northern Army Commander Lt General Upendra Dwivedi’s statement that the Indian Army is ready to execute orders like taking back Pakistan-occupied Kashmir (PoK). Sharing a post on the statement, Richa took to her Twitter handle and wrote, “Galwan says hi.”

As soon as she tweeted this, all hell broke loose on social media and people started to slam her for allegedly insulting the army by talking about the 2020 clash between India and China.

One user wrote, “Mocking the sacrifice of our soldiers at Galwan valley. Shameful & disgraceful.”

Another user shared, “‘Galwan says hi’ writes Richa Chadha in response to a statement by a commanding officer on POK. Disrespecting those who gave their lives for India. Mocking the Indian army. She proves once again there is no limit to how low this industry can sink. A boycott is all they are worth.”

Filmmaker Ashoke Pandit also reacted to her post and tweeted, “One of the #urbannaxals & apologists in the film industry #RichaChadha is mocking the ultimate sacrifice of our brave soldiers from Galwan. Shame on her .”

He also appealed the Mumbai Police to register an FIR against the actress for her controversial post. Pandit accused Richa of being a regular offender of spreading hate towards nationalist forces.

One of the #urbannaxals & apologists in the film industry #RichaChadha is mocking the ultimate sacrifice of our brave soldiers from Galwan.

I appeal to @CPMumbaiPolice @MumbaiPolice to file an F.I.R against actress #RichaChadha for mocking & abusing our security forces .

She has been a regular offender of spreading hate towards nationalist forces. @mieknathshinde @Dev_Fadnavis
— Ashoke Pandit (@ashokepandit) November 24, 2022

BJP’s Manjinder Singh Sirsa tweeted, “Disgraceful Tweet. Should be withdrawn at the earliest. Insulting our armed forces is not justified.”

Meanwhile, Lt General Upendra Dwivedi’s statement was made with reference to Defence Minister’s previous address in which he reiterated New Delhi’s resolve to take back Pakistan-occupied Kashmir (PoK), saying all refugees would get their land and homes back.

Lt General Upendra Dwivedi said, “As far as the Indian Army is concerned, it will carry out any order given by the Government of India. Whenever such orders are given, we will always be ready for it.”

“The military is always ready to make sure that ceasefire understanding is never broken as it is in the interest of both nations, but if broken at any time, we will give them a befitting reply,” said Dwivedi, Northern Army Commander on the ceasefire agreement between India and Pakistan.