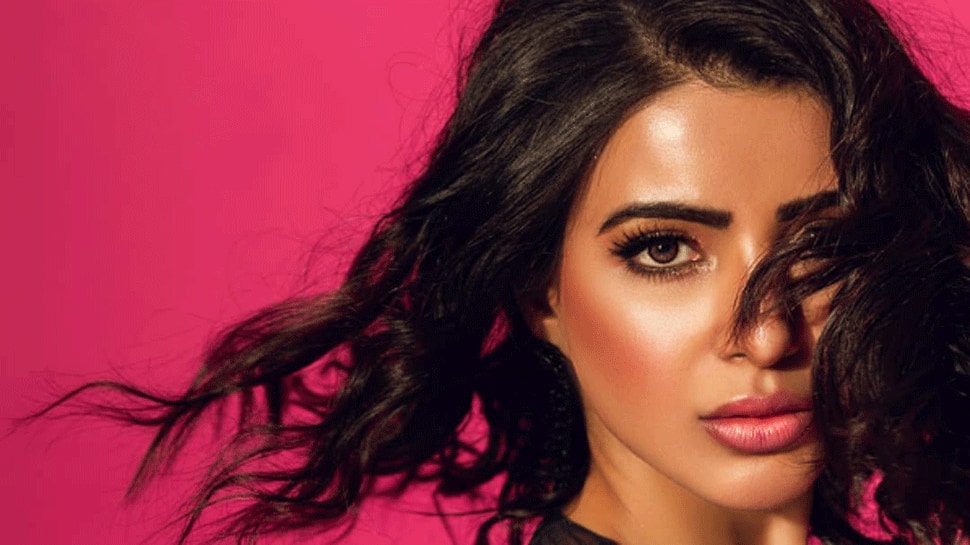 NEW DELHI: Samantha Ruth Prabhu, who has proved her mettle for acting with her flawless delivery in movies, is one of the most loved actresses in the film industry. She is currently basking in the success of her last release ‘Yashoda’ and receiving all the positive reviews coming from audience and the critics for her role in the film. Samantha recently surprised her fans when she disclosed that she has been suffering from Myositis, an autoimmune disease, for which she has been receiving treatment. A few reports recently suggested that the actress’s health deteriorated after which she was rushed to a hospital.

However, her spokesperson has quashed the rumours and issued a clarification that there is no truth to such claims. As reported by IndiaToday.in, Samantha Ruth Prabhu’s spokesperson has denied all the reports of her hospitalisation. The report stated that she has been resting at her home.

Samantha recently shared a note on social media thanking her fans for the overwhelming response to her action-thriller film ‘Yashoda’ in which she plays a surrogate mother. Released on November 11, the film has been declared a commercial hit at the Box Office.

Apart from her acting chops, Samantha is also known for being a fashionista. On Thursday, a video from one of her bold photoshoot surfaced where the actress was seen exuding oomph. She is seen donning a black bikini with unzipped colour-blocked pants. The hot look in the video has left her fans stunned. Samantha is showcasing her toned midriff in the black Burberry bikini. She completed the overall look with open tresses and a pink tint on her lips.

Earlier this year, when Samantha appeared on Karan Johar’s popular chat show, Koffee With Karan 7, talking about her personal life, shae quipped, “There are hard feelings like if you put the both of us in a room you have to hide sharp objects. So as of now, yes.”