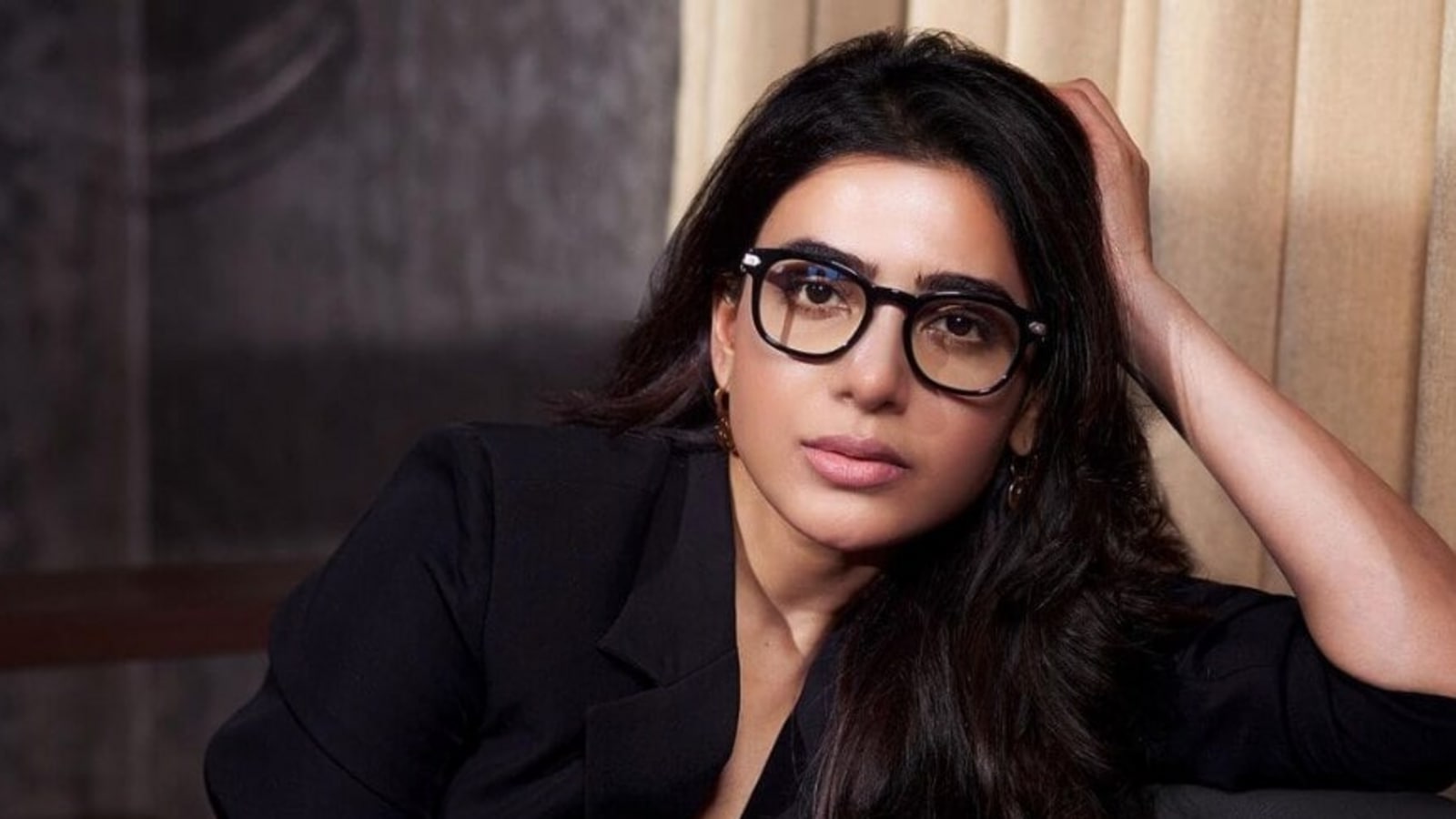 Actor Samantha Ruth Prabhu, who was recently seen in Telugu thriller Yashoda, has not been hospitalised contrary to some reports. After recently revealing that she has been suffering from the autoimmune disease Myositis, a section of media claimed that she was rushed to a hospital in Hyderabad on Thursday after her health deteriorated. However, her spokesperson confirmed that she’s absolutely fine and is currently at home. Also read: Samantha Ruth Prabhu says her illness is not life-threatening, trashes exaggerated headlines

In the first week of November, Samantha took to Instagram to reveal that she has been suffering from a rare auto-immune disease called Myositis. She said that she’s not at a life-threatening stage of the disease. Following rumours that she has been hospitalised on Thursday, her spokesperson told Hindustan Times that she’s absolutely fine, and was at her home in Hyderabad.

“There’s absolutely no truth in Samantha being hospitalised. These are baseless reports. She is healthy and fine at home,” the spokesperson said.

During the promotions of her latest release Yashoda, Samantha had opened up about her health condition. An emotional Samantha had said in a promotional interview: “As I said in my post (on Instagram), some days are good, some are bad. Some days, I’ve felt even taking one more step would be difficult. But when I look back, I wonder I’ve gone through so much and have come this far. I’m here to fight.”

In Yashoda, Samantha played a surrogate mother, who won’t stop at anything to protect her child. The film turned out to be a hit at the box-office and has grossed around ₹33 crore from 10 days since its release globally. Besides Samantha, Yashoda also stars Varalaxmi Sarathkumar, Unni Mukundan, Rao Ramesh, Murali Sharma, Sampath Raj, Shatru, Madhurima, Kalpika Ganesh, Divya Sripada, Priyanka Sharma and others.