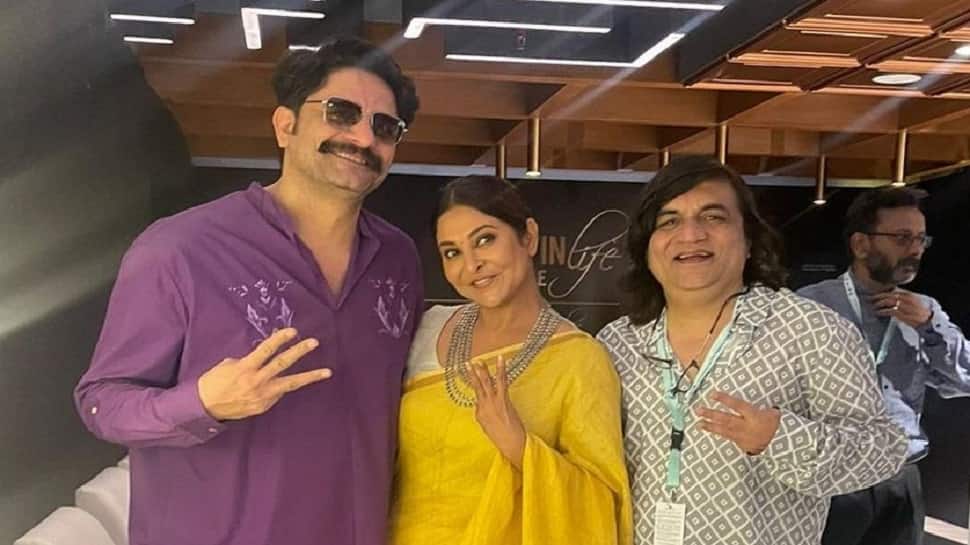 New Delhi: Shefali Shah has already won over the year 2022 and now going forward, anything she does will only add to her value as an actor amongst the audience. After giving us back-to-back superhits with content-rich films like Jalsa, Human, Darlings, and Delhi Crime 2, yesterday she brought ‘Three of Us’ to viewers’ eyes which made its place in the list of 25 films selected in the Indian Panorama 2022 at 53rd The International Film Festival of India. IFFI was held from November 20 to November 28, 2022, in Goa.

‘Three of Us’ starring Shefali Shah, Jaideep Ahlawat, Swanand Kirkire garnered a lot of love and created a space for magic amongst the audience. The audience thoroughly enjoyed Shefali’s performance and joyed in her screen presence. Taking to social media, Shefali shared a glimpse from IFFI. 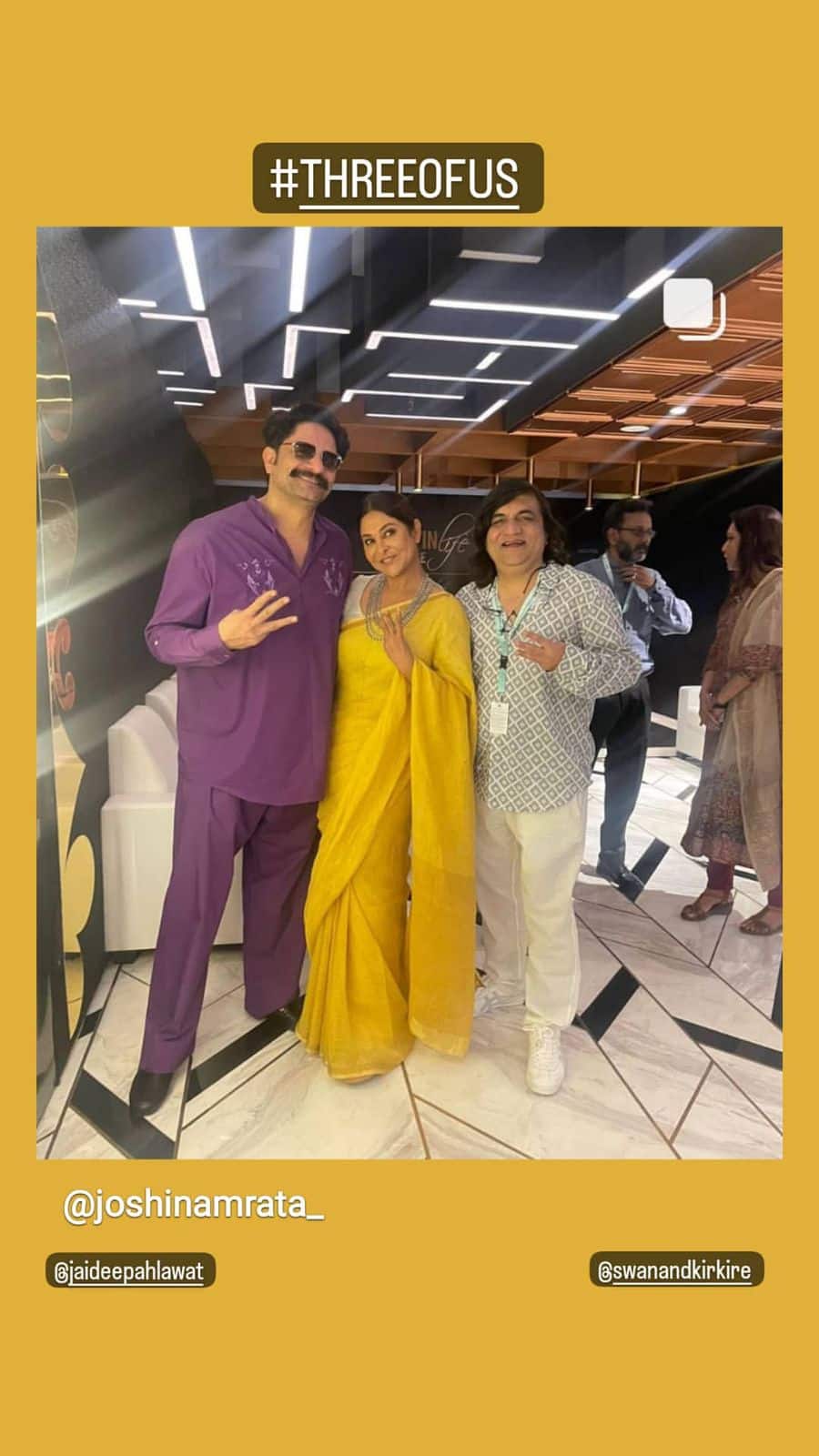 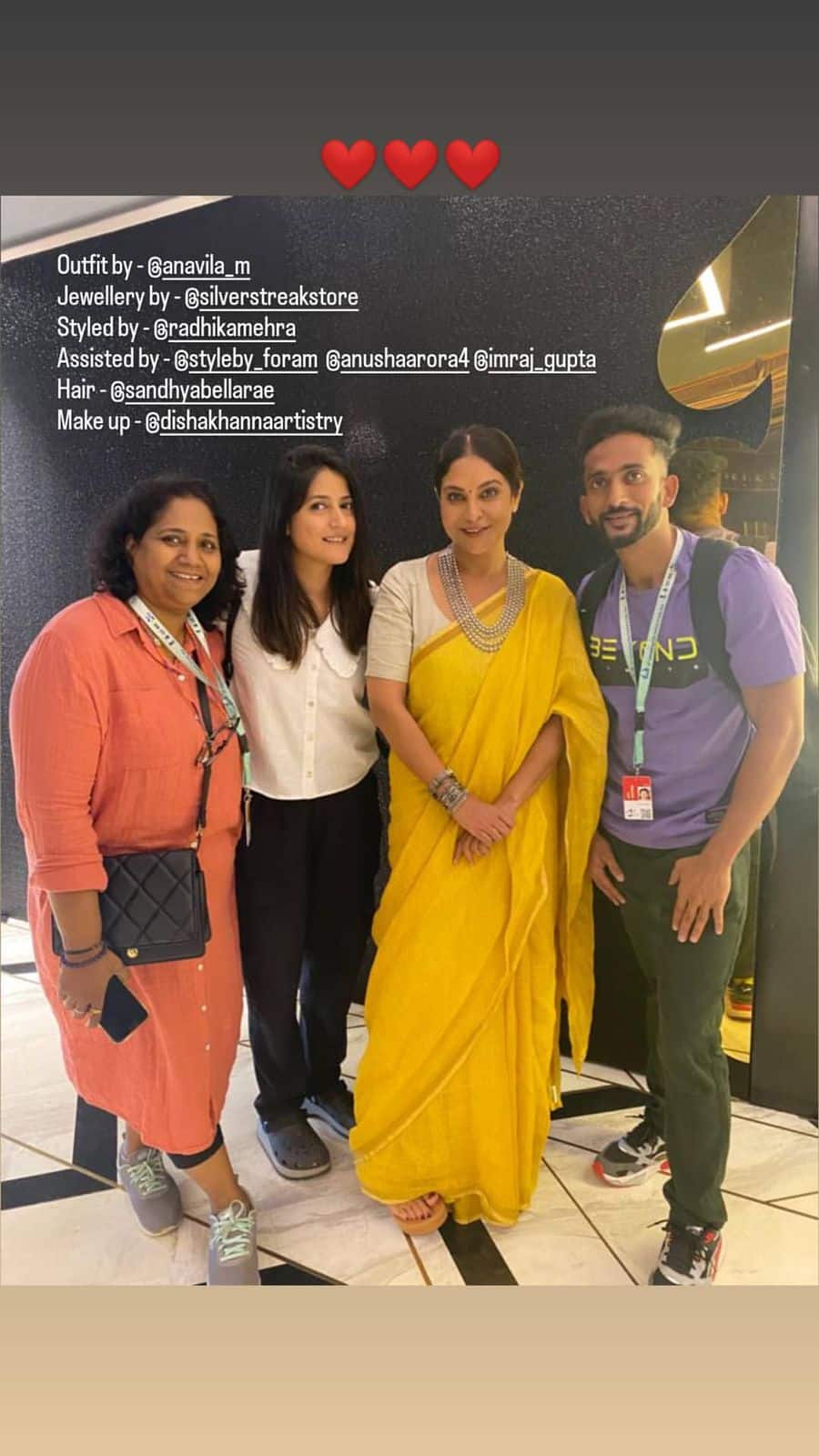 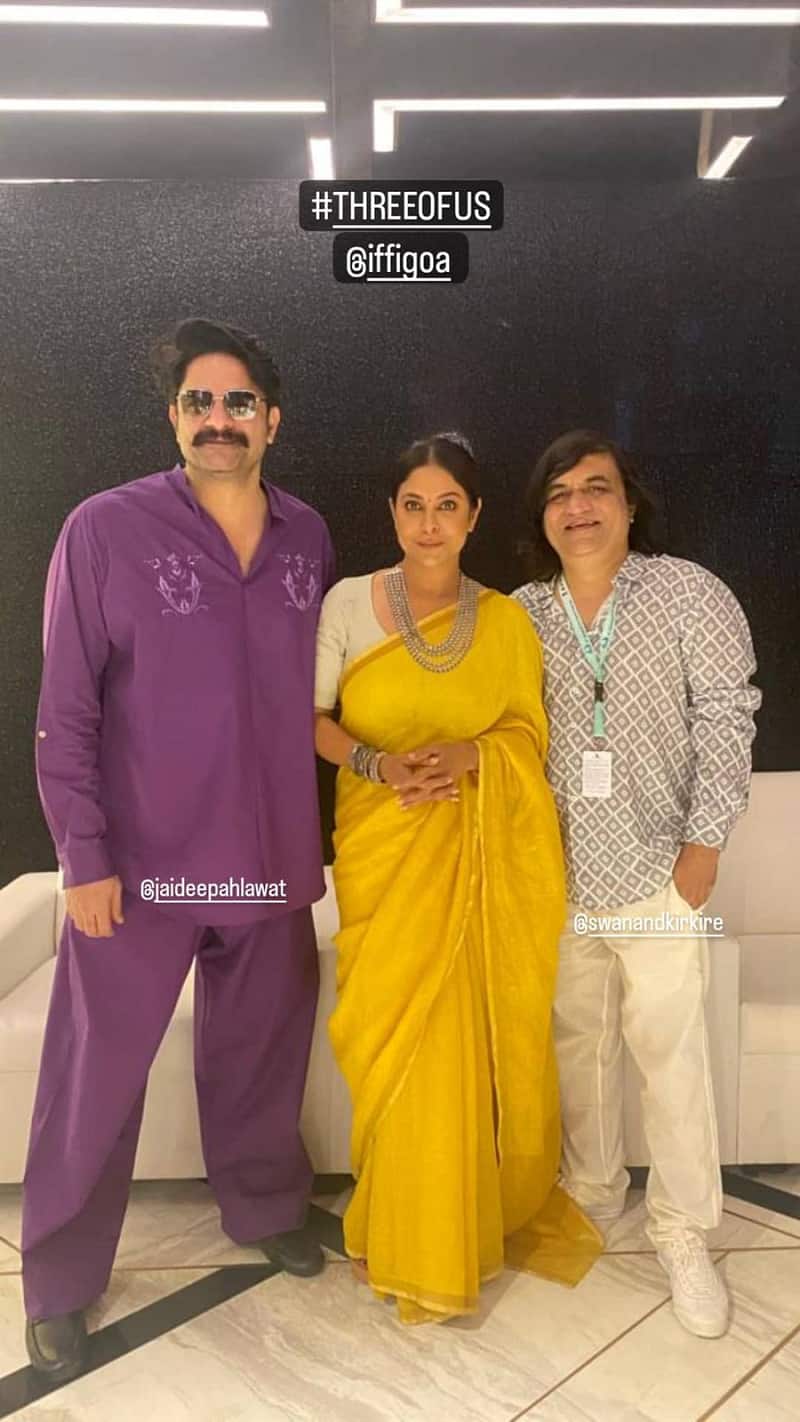 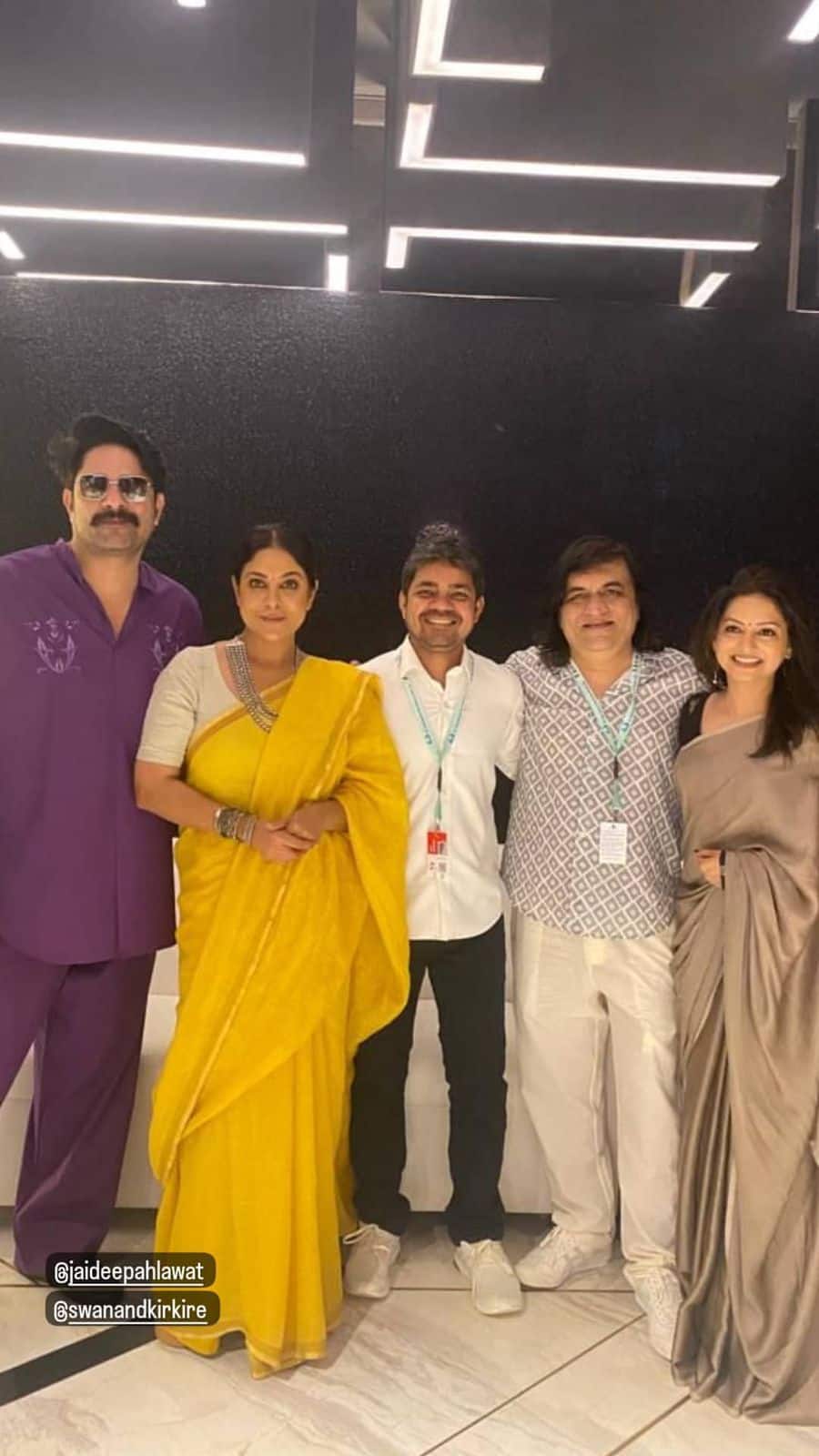 On the work front, after Shefali treated the audience with her much-awaited Delhi Crime 2, she is now winning love from the masses for her recently released medical campus comedy drama Doctor G along with Ayushmann Khurrana and Rakul Preet Singh in the future.