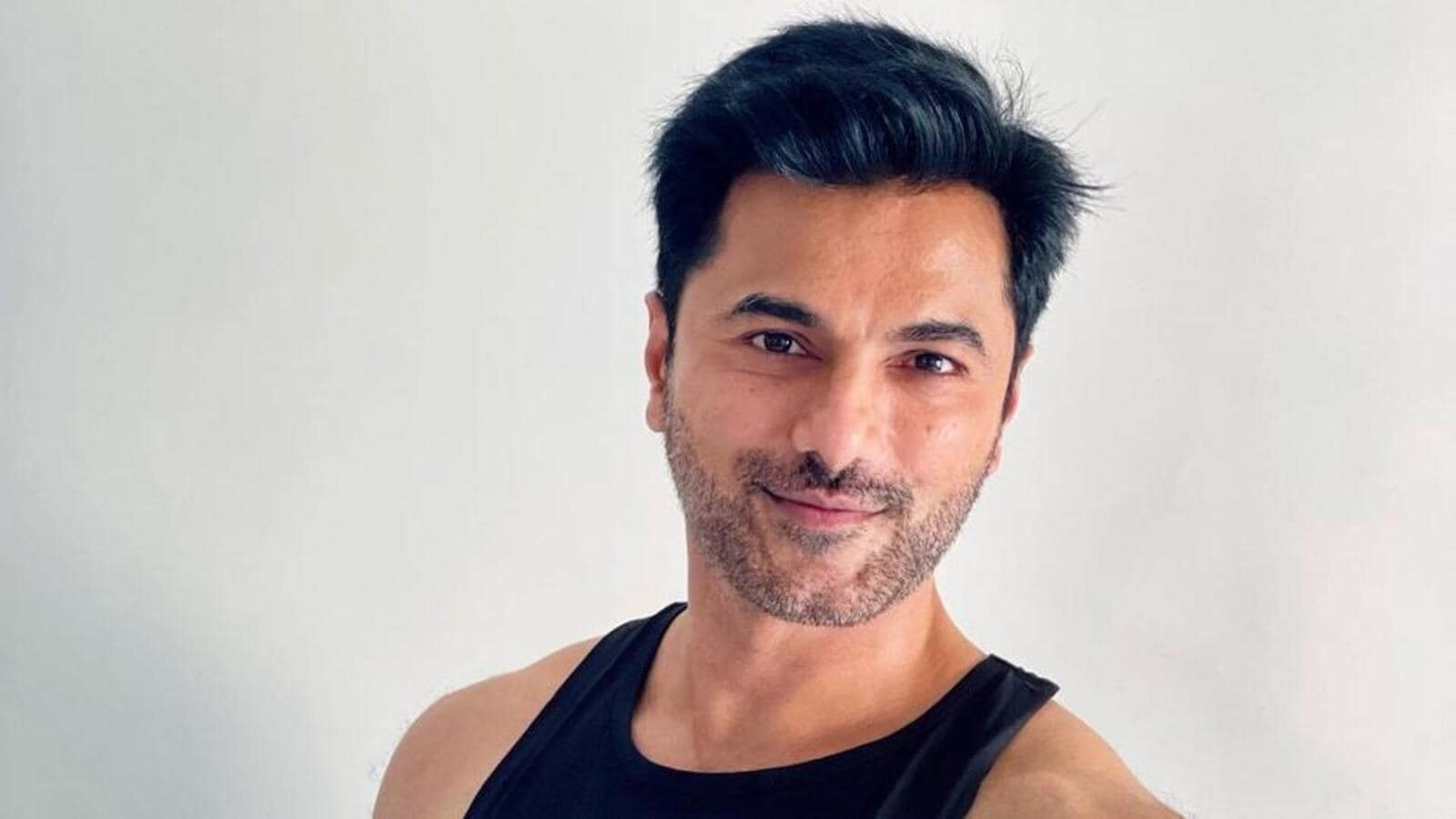 Actor Siddhaanth Vir Surryavanshi, died on Friday at the age of 46. As per multiple reports, the actor collapsed while working out at a gym. When we reached out to Suuryavanshi’s close friend, actor Vishwapreet Kaur, she confirmed the conjectures, however, remained clueless about the reason behind his death.

Surryavanshi was rushed to Kokilaben Hospital along with his trainer. “We don’t know much. We were supposed to meet today (Friday) after the gym. He even came to my place a few days ago. He is a very dear friend of mine. I used to tell him ki Yoga kar, stress kam hoga. He was my only friend. I’m in shock,” Kaur states. Ask her if Surryavanshi was in stress and she replies, “Which actor isn’t? He was under a lot of stress. This city is stressful.”

Actor Gautam Rode, who worked with Suryavanshi in the TV serial Suryaputra Karn finds the news unbelivabel. “He played my dad in the show and was a soft-spoken, well-mannered guy. Very professional and kaam se kaam rakhne wala. He was quite fit so I don’t know what happened. There were no health concerns that I learnt about so news is just so shocking.”

Actor Aditya Deshmukh who shared screen space with Surryavanshi in Ziddi Dil recalls, the actor being a “prankster”. “He used to make us laugh. He used to call me ‘Addy my boy’ and we used to look up to him in terms of fitness. One of my co-stars told me that he had a cardiac arrest,” Deshmukh shares.

Actor Shaleen Malhotra who was on his way to the hospital says, “We don’t know much except that he had a cardiac arrest. I hope the family can take care of them, I can only pray for them. It was very unfortunate and unexpected.”

Surryavanshi is known for his roles in shows like Kkusum, Waaris and Suryaputra Karn and was lastly seen in a series of shows like Kyun Rishton Mein Katti Batti and Ziddi Dil.

He is survived by his wife, supermodel Alesia Raut who he tied the knot in 2017 and their two children.