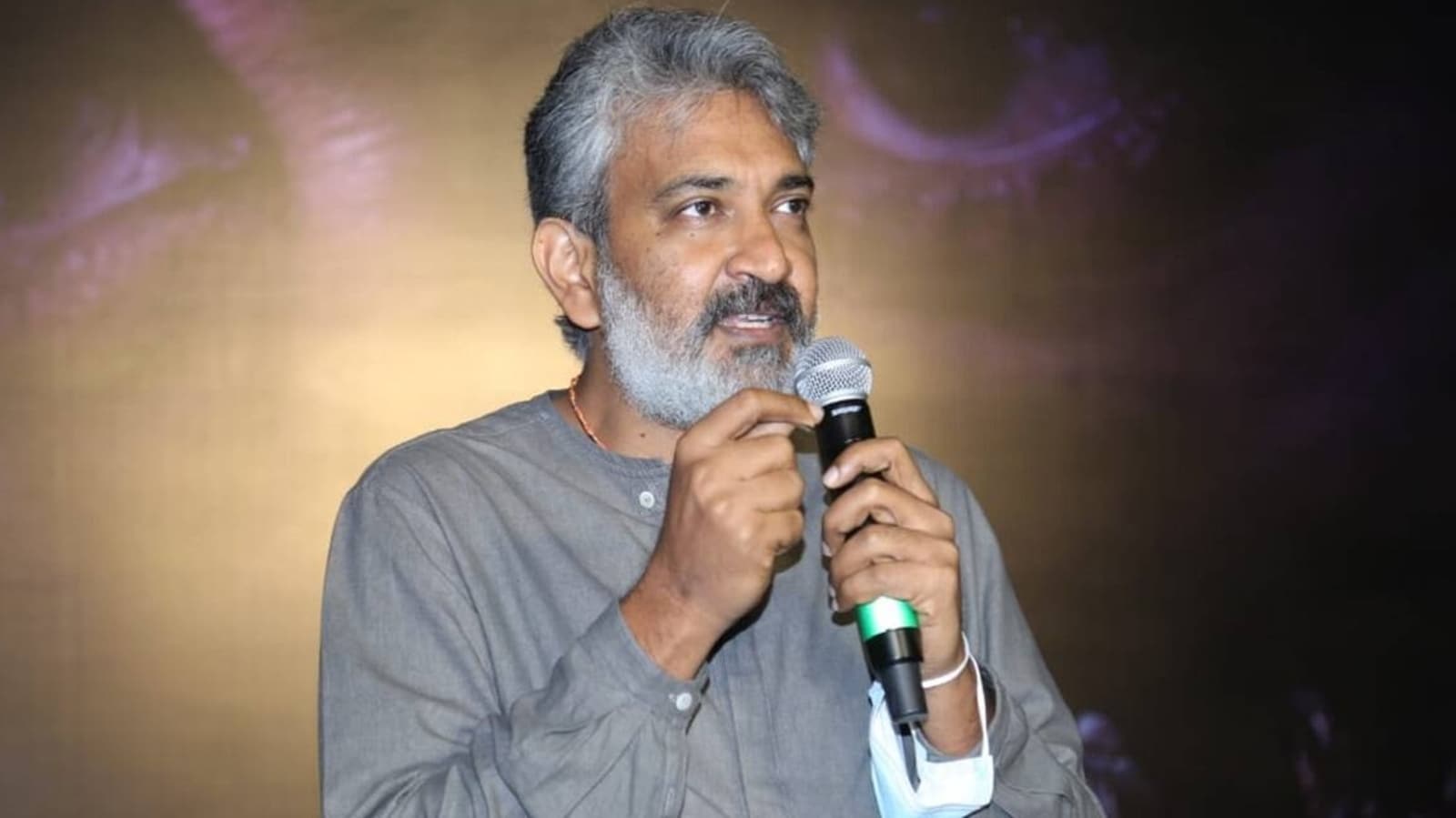 RRR director SS Rajamouli in a new interview addressed if he is being approached by Marvel boss Kevin Feige for his debut in MCU movies. The filmmaker is currently busy with the promotion of his period drama in different parts of the world. Taking part in a round of promotions ahead of the BAFTA nominations in the UK, Rajamouli recently reacted to being approached for Hollywood films, particularly Marvel movies. Also read: SS Rajamouli reveals why RRR has done so well in the west

SS Rajamouli continues to bask in the success of RRR, particularly praise from overseas. The film was released in India earlier this year and starred Ram Charan, Jr NTR, Ajay Devgn and Alia Bhatt. It became one of the most successful Indian movies of all time with a global gross of over ₹1200 crore and broke many records.

SS Rajamouli was recently asked if he was being approached by Kevin Feige for a Marvel movie. Replying to it, he told Total Film, “There are a lot enquiries from Hollywood, but at present, I’m committed to doing a movie with Mahesh Babu, he’s a big Telugu star. I am committed to doing a film with him.”

He added, “But I would definitely like to learn so much from Hollywood, their style of working, their methodology. I’m seeing how we can collaborate and make it a richer experience.” The filmmaker had earlier expressed his love for Hollywood films, including Braveheart and Ben-Hur. He had also said that someday he would try a Price of Persia film adaptation.

Earlier, the filmmaker said he was surprised to see the hype around RRR. He told Empire Magazine, “India has a huge diaspora around the world, and I thought the film would do good wherever Indian audiences were. But then the reception started coming from Westerners. I didn’t expect any of this.” He feels that covid-19 might have had a role in the success of his film and added ‘“RRR’s unapologetic action sequences; its unapologetic heroism” as one of the reasons why it became successful in the West.