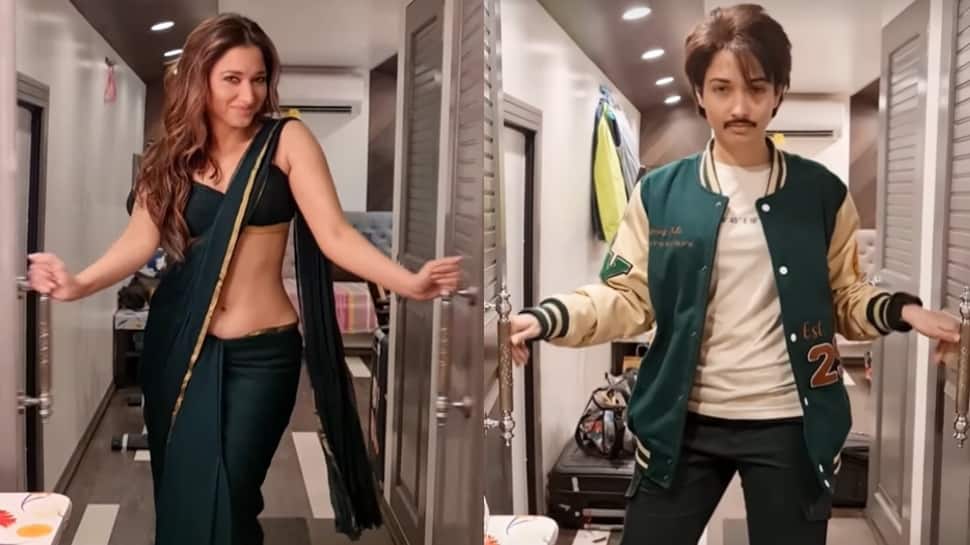 New Delhi: Rumours of the wedding of popular Bollywood actress Tamannaah Bhatia were making rounds for some time. The actress found a quirky way to quash all the rumours.

As the news went viral claiming that Tamannaah is all set to tie the knot with a businessman the actress shared a hilarious reply and has shut all the rumours for now.

She took to her Instagram stories and shared a video shared by a popular paparazzo claiming that she is getting married. ‘Seriously???’ she asked the paps, referring to the wedding mentioned in the caption. 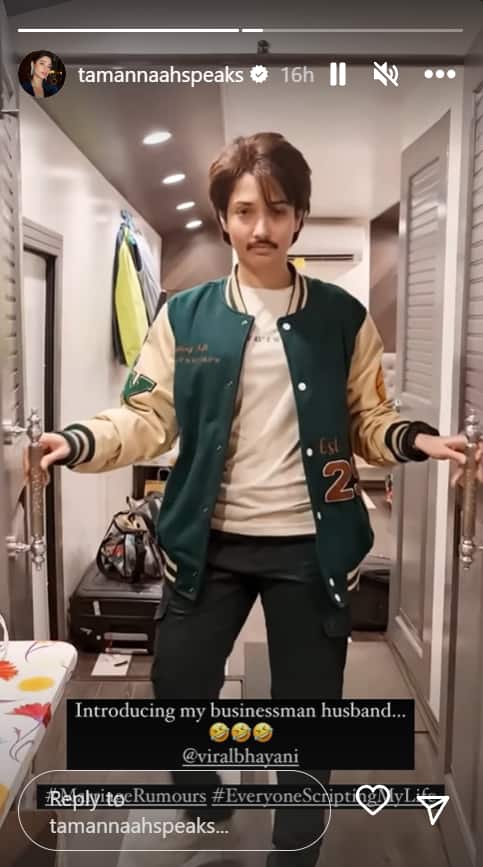 On the work front, she was last seen in Plan A Plan B co-starring Riteish Deshmukh. She now has ‘Bhola Shankar’ with Megastar Chiranjeevi in her pipeline.