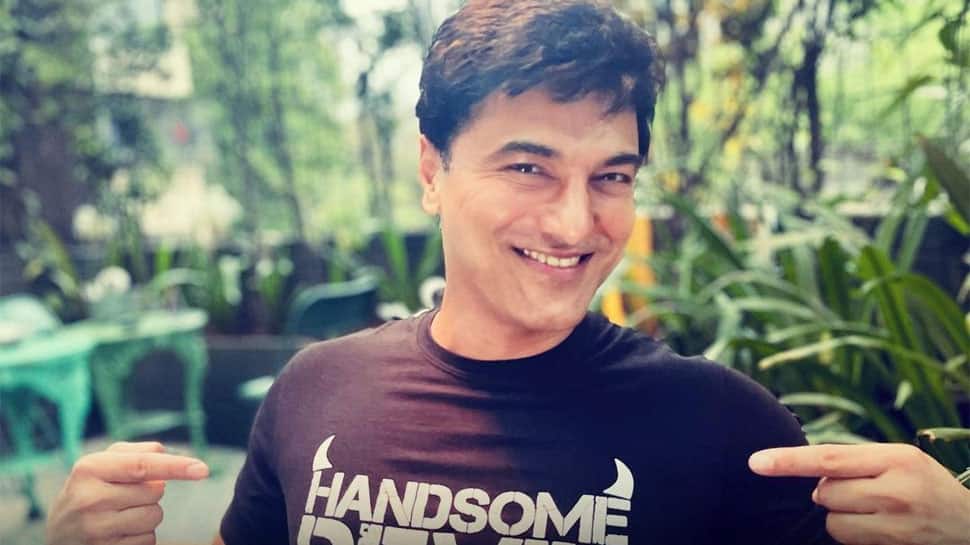 New Delhi: This year has been an unfortunate one in terms of entertainment world losing its actors. Television actor Siddhaanth Vir Surryavanshi, previously known as Anand Surryavanshi succumbed this morning to a heart attack after reportedly collapsing in a gym while working out. He was 46.

Siddhaanth Vir Surryavanshi, known for featuring in hit TV shows including Kkusum, Waaris and Suryaputra Karn is survived by wife, supermodel Alesia Raut and their two children. Fellow TV actor and friend Jay Bhanushali took to Instagram to condole the death of the actor. He posted a photo of Siddhaanth, writing “gone too soon”.

Many condoled his sudden and shocking death. Fans also reacted to the sad news on social media. According to TOI report, Siddhaanth Vir Surryavanshi was rushed to Kokilaben Dhirubhai Ambani Hospital and doctors did try to revive him.

He made his television debut with Kkusum and then he was the part of Krishna Arjun, Kasautii Zindagii Kay, Zameen Se Aassman Tak, Virrudh, Bhagyavidhaata, Kya Dill Mein Hai, Grihasti, Kyun Rishton Mein Katti Batti among others.