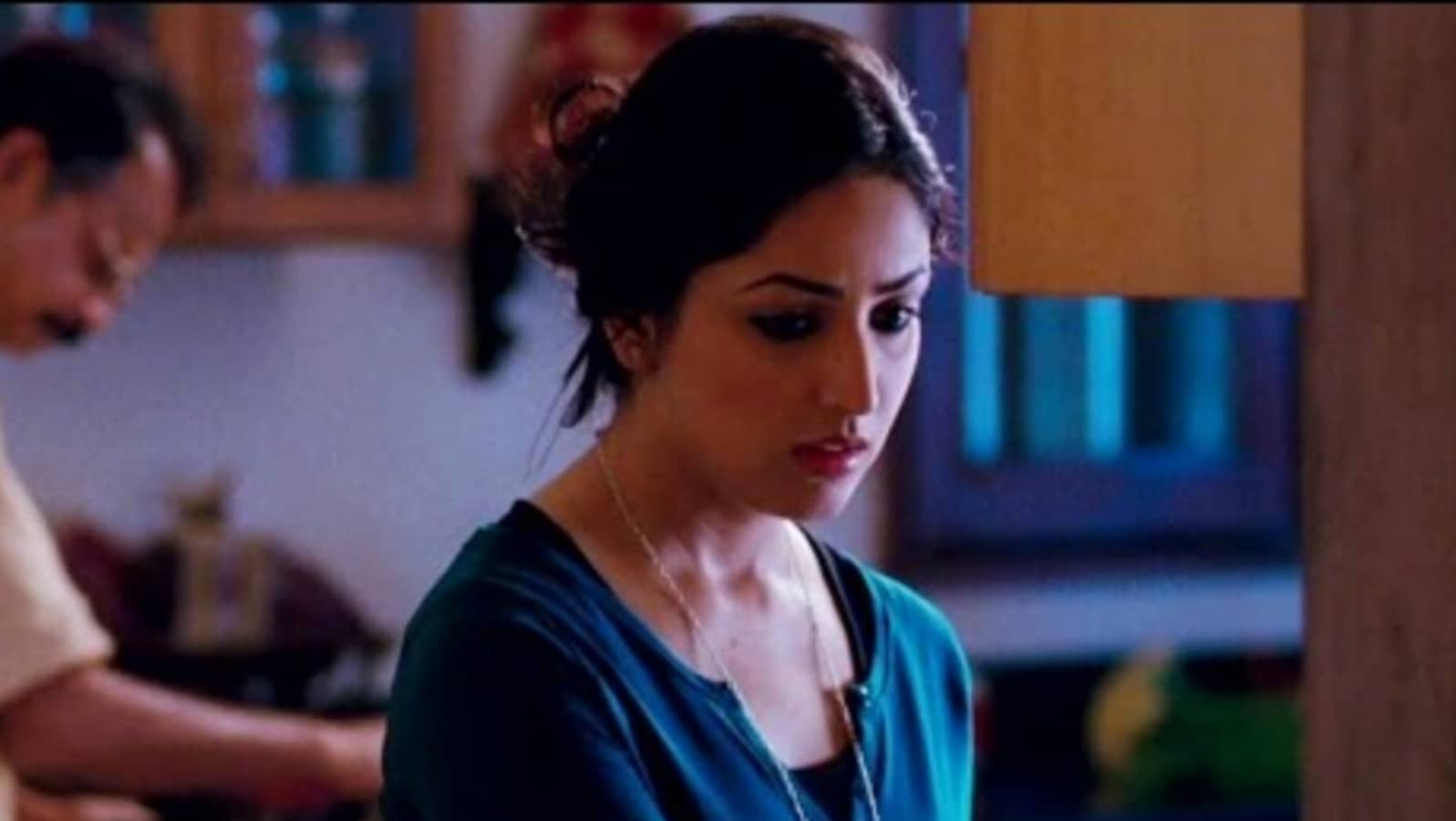 Actor Yami Gautam is one of the popular actors in Bollywood who has come a long way from starring in commercials to making a mark in the Hindi film industry. Looking back at her journey, Yami recently revealed that she felt lost after starring in her first film, Vicky Donor. In the film, she starred opposite Ayushmann Khurrana. Also read: Yami Gautam on nepotism in Bollywood

Yami Gautam started her acting career with the show Chand Ke Paar Chalo. She marked her Bollywood debut in 2012 with Vicky Donar. The film also launched Ayushmann and earned a positive response from the audience.

Talking about her journey so far, Yami Gautam told news agency ANI, “My journey is still on…I have faced loads of ups and downs but it’s all worth it in the end. Right after my first film, in fact right after the success of the film I did feel lost…I did not know which way to take..”

“I was not able to connect to the opportunities I was receiving at that time…’Do I stay without work or do I take these opportunities and still try,’ all these thoughts used to linger in my mind…it took me a while to understand my own self and how to channelise my voice. I had to rediscover myself to understand what’s my purpose of coming all the way here and leaving my hometown,” she added.

Yami was last seen in Dasvi as a jailor and earned praised. Directed by Tushar Jalota, it starred Abhishek Bachchan and Nimrat Kaur in lead roles. She will be next seen in Lost, an emotional thriller, as per the film’s team. Helmed by Aniruddha Roy Chowdhury, it premiered worldwide at the Chicago South Asian Film Festival and is yet to release in India for the audience. Besides Lost, Yami is also a part of Akshay Kumar’s Oh My God! 2.

(With inputs from ANI)