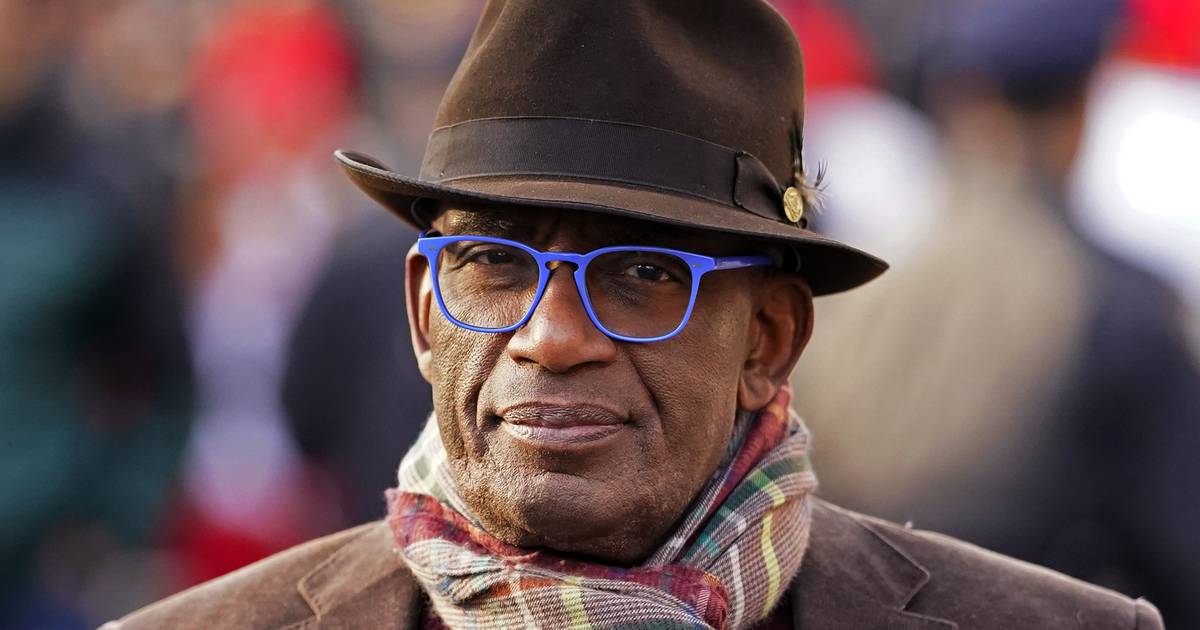 “Today” show star Al Roker was discharged from a hospital Thursday as he recovers from blood clots, shortly after he missed his first Thanksgiving parade in nearly three decades.

The Queens-born meteorologist returned home six days after announcing his hospitalization for a blood clot in his leg that caused clots in his lungs as well.

“So much to be #thankful for on the #thanksgiving day,” Roker, 68, captioned an Instagram video showing him walking down a hospital hallway. “Leaving the hospital and home for #thanksgivingdinner.”

Roker wrote in a subsequent post that he made it home in time to watch part of New York City’s Macy’s Thanksgiving Day Parade on NBC, which was hosted by “Today” show co-stars Hoda Kotb and Savannah Guthrie.

“Missing being next to @savannahguthrie and @hodakotb,” Roker captioned an image showing the hosts on his TV screen.

His announcement came after Guthrie and Kotb shared their well wishes for Roker on the NBC broadcast.

“For the past 27 parades, at this moment, Savannah, we would turn to Al Roker, who’s our ‘Today’ show colleague and our best pal, but as a lot of you have heard, Al’s recovering, and he’s recovering very well, from a recent medical issue,” Kotb said. “We just want to say, ‘We love you, Al!’ Wonder if you’re watching, but we wish you a full recovery.”

Guthrie added, “We love you, Al! We’ll see you next year.”

NBC News meteorologist Dylan Dreyer filled in for Roker on the parade telecast.

Roker, who became a “Today” show regular in 1996, said in his announcement about the blood clots last week that he felt “so fortunate to be getting terrific medical care and on the way to recovery.”

“Now we are especially thankful for you too!!!” Bush Hager wrote to Roker. “And all those doctors and nurses who took care of our dear one!”

Roker also recently missed coverage of Hurricane Ian, a Category 4 storm that rocked Florida in September, after testing positive for COVID-19. NBC meteorologist Bill Karins filled in on the “Today” show during that absence.

Roker remained active on Instagram during his hospitalization this week, wishing President Biden a happy 80th birthday in one post and wishing former “Tonight Show” star Jay Leno a “speedy recovery” from serious burns in another.

Leno was released from a Los Angeles burn center Monday, less than two weeks after sustaining injuries to his face, chest and hands in a car fire. The comedian is expected to make a “full recovery,” his doctor said.