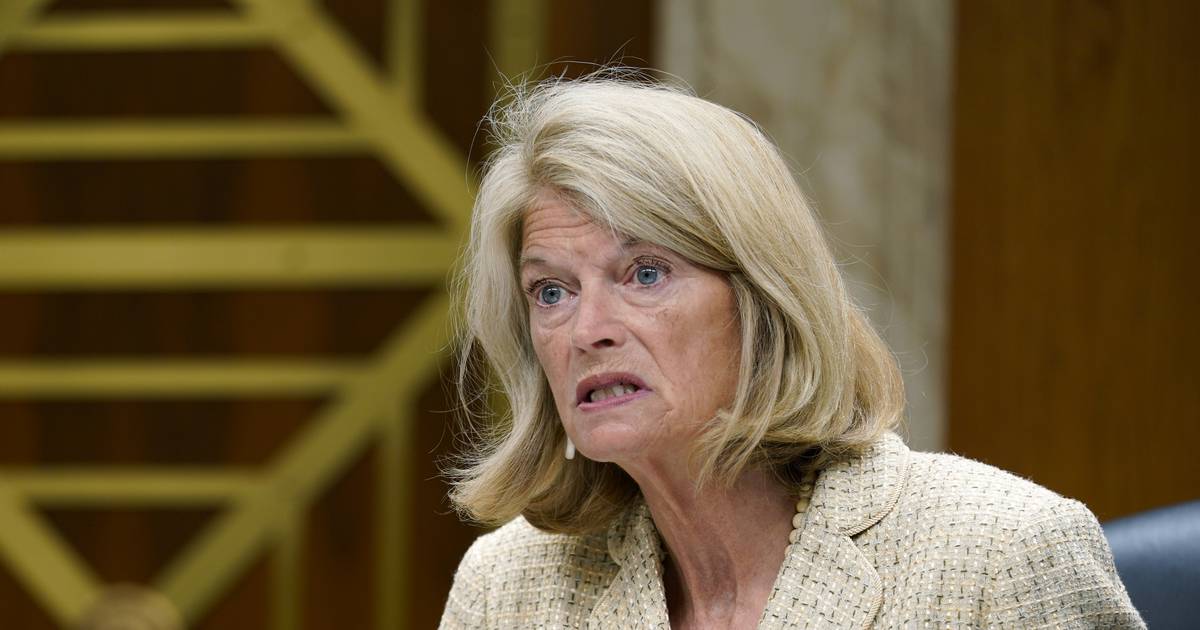 Midterm elections results in Alaska marked the latest rebuke to former President Donald Trump, with Sen. Lisa Murkowski staving off a challenge from a Trump-backed candidate and former Gov. Sarah Palin losing her bid for a House seat.

They also may have reflected the influence of Republican Senate Minority Leader Mitch McConnell of Kentucky, who has a strained relationship with the former president. McConnell backed the centrist Murkowski in her race against Kelly Tshibaka, whom Trump and the Alaska GOP supported.

Murkowski was the lone Senate Republican to vote to convict Trump at his impeachment trial last year and then face voters in this year’s midterm elections.

Trump, who is believed not to be on speaking terms with McConnell, launched his latest bid for the White House last week but emerged from the midterms visibly wounded. His favored candidates struggled, and GOP strategists said he pulled down his party.

Free-thinking Alaska, known for its large share of independent voters, was hardly the most pro-Trump state in past elections. But the former president still carried The Last Frontier by double-digit margins in 2016 and 2020 — before he inspired the Jan. 6, 2021 attack on the U.S. Capitol with his election lies.

In the midterm elections, Murkwoski beat Tshibaka by about 7 percentage points, while Democratic Rep. Mary Peltola topped Palin by about 10 points, according to unofficial results reported by Alaska’s Division of Elections.

“Thank you, Alaska,” Murkowski, 65, tweeted Wednesday night. “I am honored that Alaskans — of all regions, backgrounds and party affiliations — have once again granted me their confidence to continue working with them and on their behalf in the U.S. Senate.”

Peltola, the first Alaska Native to serve in Congress, posted a series of punchy lines about kitchen table issues.

It’s unclear what Palin — who rose to national prominence when late Sen. John McCain made her his White House running mate in 2008 — might do next.

She’d resigned as Alaska’s governor in 2009, a decision that may have left a sour taste in voters this time around.

For this year’s elections, Trump campaigned with both Palin and Tshibaka.

In June 2020, before the impeachment vote and long before the 2022 midterms, Trump said he would back any conservative challenger to Murkowski.

“Few people know where they’ll be in two years from now, but I do, in the Great State of Alaska (which I love) campaigning against Senator Lisa Murkowski,” he tweeted in June 2020. “Get any candidate ready, good or bad, I don’t care, I’m endorsing. If you have a pulse, I’m with you!”

He followed through. But Trump could not see Tshibaka to victory.