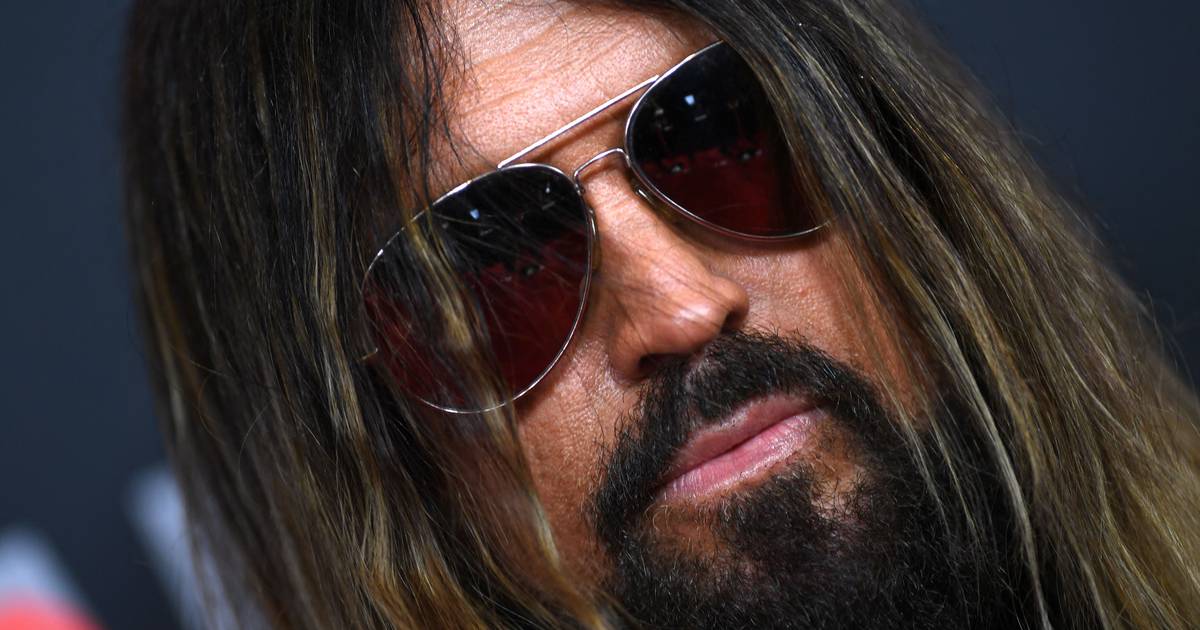 He’s got an achy, breaky heart no more.

Billy Ray Cyrus is confirming all the speculation that he’s engaged — just a few months after his divorce.

“She’s the real deal,” the 61-year-old country star told People, nearly a month after sharing snaps of himself and fiancée Firerose.

Cyrus and the Australian singer, who at 34 is just a few years older than his daughter Miley, met in 2010 on the set of the Cyrus clan’s Disney Channel sensation, “Hannah Montana.” At the time, Firerose came over to say hi to Cyrus’ late dog.

Firerose, who had an audition, didn’t snag the role she was up for. But Cyrus saw something in her and tried to introduce her to producers.

“In some ways, well, in a lot of ways, we became friends,” he told the magazine, noting they kept in touch and started writing songs together during COVID. “We began sharing music, and it just evolved.”

Firerose said that included Cyrus having “confided” in her about his issues with Tish — with whom he shares five children, including Miley, ages 22 to 35. The former spouses filed for divorce three times before finalizing in April.

“It just evolved more into, as musical soulmates, to soulmates, happy, pure love that to me, I didn’t know could exist,” Cyrus, who proposed in August, told People. “And we found this harmony and this rhythm, this melody to life.”