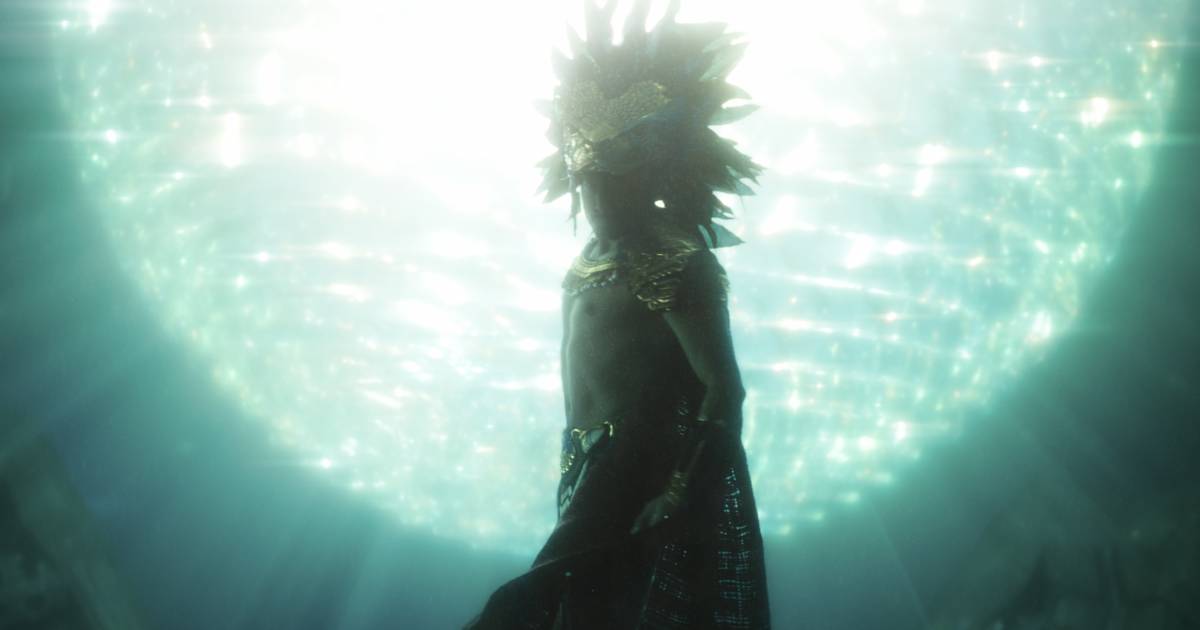 Marvel newcomer Tenoch Huerta felt the power of “Black Panther” long before he joined its sequel.

The Mexican-born actor says Latin American audiences were inspired by the 2018 blockbuster about an African king who suits up as the superhero Black Panther to protect the fictional nation of Wakanda.

“I was like, ‘Oh my God, I feel represented by this guy because there’s so much melanin on the screen,’ ” Huerta told the Daily News. “It feels good to see that and say, ‘Hey, I’m part of that.’ ”

Huerta was happy to provide further representation as the primary antagonist in the new sequel, “Black Panther: Wakanda Forever,” now playing in theaters.

His character, Namor, is the king of an ancient underwater civilization, Talokan, formed by a Mayan community capable of breathing beneath the ocean.

“Now, I have the opportunity to make this new world with this new background, with a character with indigenous heritage from Mesoamerica,” said Huerta, who is of indigenous descent.

“To be part of this, and finally have a superhero who looks like us … I can feel proud. I hope many kids — in Latin America especially but all around the world — can identify themselves and feel proud when they’re looking in the mirror.”

The 41-year-old Huerta is excited for “Black Panther” audiences to experience Namor, who wishes to wage war with the surface world after his secret kingdom is exposed.

The character, who wields superhuman strength and winged feet that give him the ability to fly, is not “a traditional villain,” Huerta says.

Huerta has appeared in dozens of Mexican films and series over the past two decades, and broke into Hollywood in recent years with roles on Netflix’s “Narcos: Mexico,” the James Bond film “Spectre” and the horror-thriller “The Forever Purge.”

He joined a “Wakanda Forever” cast rocked by the death of Chadwick Boseman, who portrayed the title hero in the original “Black Panther.” Boseman’s presence was felt on set throughout the production, said Huerta, whose co-stars raved about the actor.

“You could see the spark in their eyes,” Huerta said. “When they say something and you see the joy and the happiness, and of course the pain, you can understand how big this guy was. He was a giant.”

Huerta believes the film can appeal to a variety of different audiences.