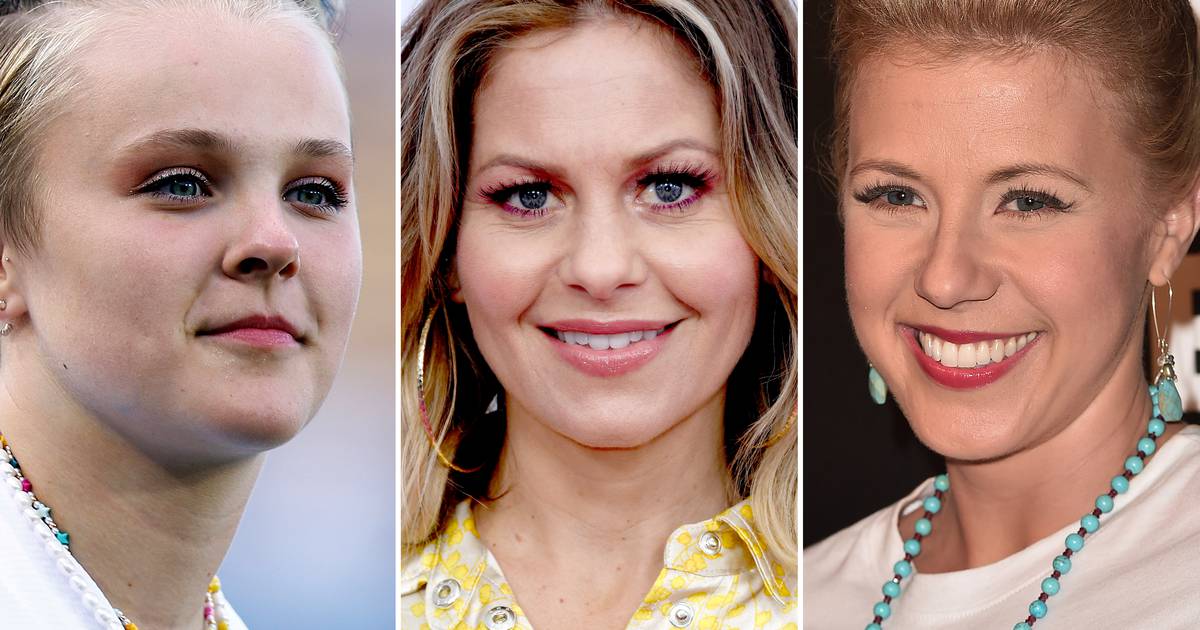 Candace Cameron Bure’s remarks about keeping “traditional marriage” front and center in holiday TV movies, a not-so-veiled rejection of LGBTQ romances, have been slammed by fellow celebrities from JoJo Siwa to one of her “Full House” co-stars.

“Honestly, I can’t believe after everything that went down just a few months ago, that she would not only create a movie with intention of excluding LGBTQIA+, but then also talk about it in the press,” Siwa, who identifies as gay and queer, wrote on Instagram Tuesday.

“This is rude and hurtful to a whole community of people,” continued the “Dance Moms” alum, 19, who in July identified Cameron Bure, a longtime Hallmark holiday movie star, as the “rudest” celebrity she’d met, before the two made amends.

Jodie Sweetin, who starred alongside Bure on both “Full House” and the Netflix spin-off “Fuller House,” wrote in Siwa’s comments section, “You know I love you.”

Bure, who recently moved over to the Great American Family channel, made her remarks in a new interview with the Wall Street Journal, which deals with her departure from the Hallmark Channel.

“My heart wants to tell stories that have more meaning and purpose and depth behind them,” Bure told the outlet. “I knew that the people behind Great American Family were Christians that love the Lord and wanted to promote faith programming and good family entertainment.”

“Mean Girls” alum Jonathan Bennett, who stars in the first ever Hallmark holiday movie to center on a gay couple, “The Holiday Sitter,” also responded to Cameron Bure’s comments. He told E! News he’s “just proud to be part of Hallmark Channel that is doing so much inclusive programming … because Christmas is for everyone and Hallmark channels are for everyone.”