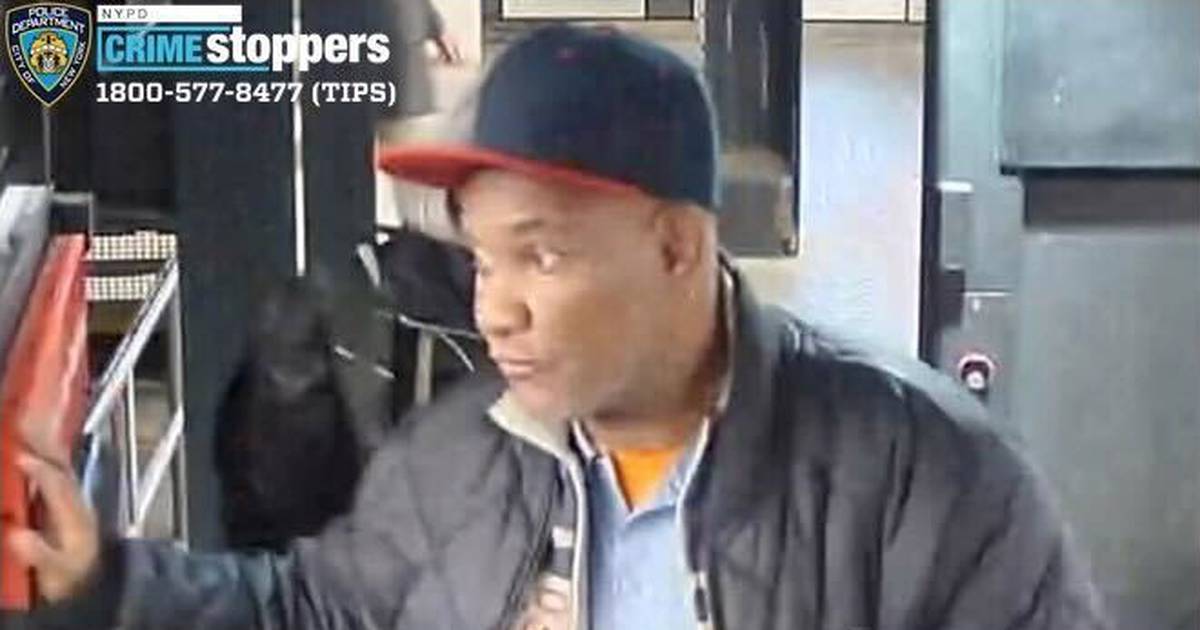 A man tried to kidnap a 10-year-old boy on a Manhattan subway train Wednesday, but was thwarted when the child’s quick-thinking siblings intervened, police said.

The boy was heading to school with his siblings when the man followed them onto a downtown No. 2 train leaving the 149th Street–Grand Concourse station in the Mott Haven section of the Bronx around 8:15 a.m., cops said.

The creep sat next to the boy and his siblings, ages 16 and 15, and as the train rumbled toward the 34th Street–Penn Station stop, he grabbed ahold of the child’s legs

“Get off,” the man barked as he tried to pull the boy out of the car. “This is our stop.”

The boy’s siblings stepped in and struggled with the man, who ran off and was last seen entering Penn Station, cops said.

None of the kids were injured in the attack.

Police on Wednesday released images of the man and are asking the public’s help in identifying him.

Anyone with information is asked to call Crime Stoppers at (800) 577-TIPS.