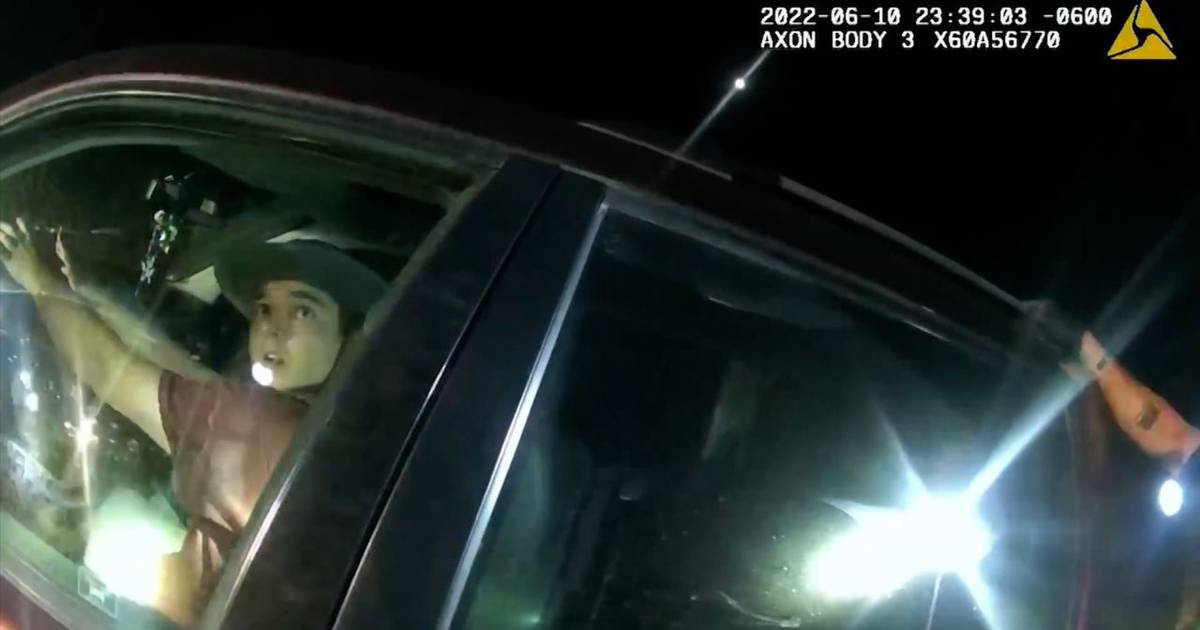 Two Colorado sheriff’s deputies have been indicted by a county grand jury in the death of Christian Glass, a 22-year-old man who was shot in his car after calling 911 amid what his mother has called a mental breakdown.

The charges stem from a shooting that unfolded on June 11 in the small mountain town of Silver Plume, after Glass called 911 for roadside assistance. His SUV had become stuck on an embankment, leaving him trapped on the desolate road.

Body camera videos show Glass repeatedly refusing to leave his vehicle, telling deputies he was “terrified” without offering further explanation. After more than an hour of negotiations, police said Glass became uncooperative, so they broke the passenger window and removed a knife from the vehicle.

Glass appeared to panic in response and reached for another knife in the car, prompting the officers to shoot, authorities said.

Buen and Gould were also fired from the department on Wednesday.

Oliver Martin - 3 December 2022 0
After a fortnight of riveting action in the group stages, FIFA World Cup 2022 is down to the final 16 team. Brazil, Portugal and...